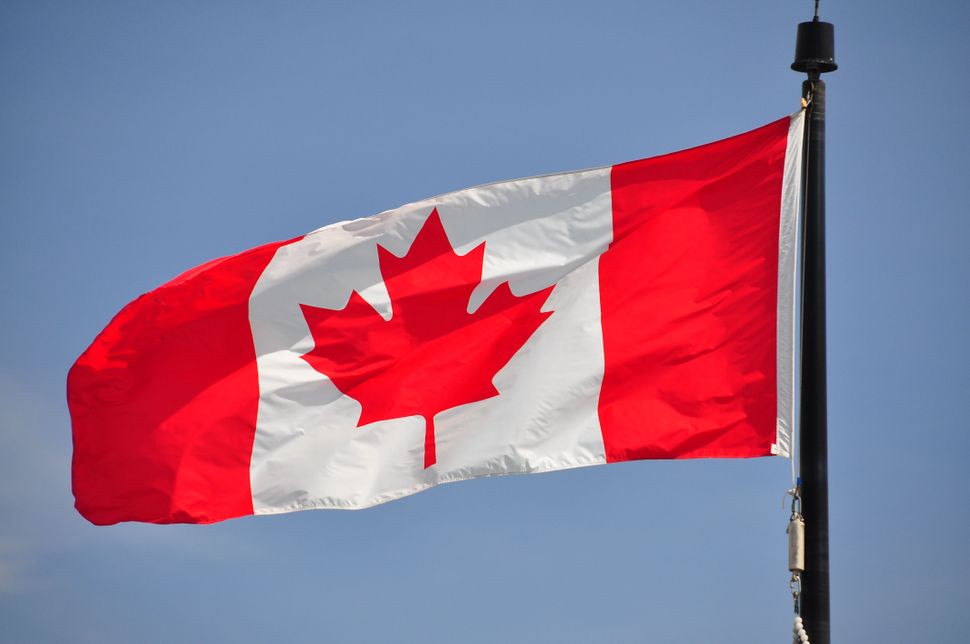 (JTA) — The Jewish community in Canada is taking issue with new census figures showing the country’s Jewish population falling 56 percent over the past five years.

Simon Fogel, CEO of the Centre for Israel and Jewish Affairs, told the Canadian Press that the census results are not an accurate portrait of the Jewish population in Canada.

“Obviously the Jewish community didn’t shrink by more than half in the past five years,” Fogel said.

“An accurate portrait of Canadian Jewry requires a survey designed to address the nuances of Jewish respondents, for whom Jewish identity is a blend of religion, ethnicity and peoplehood. On the census question of ethnicity, this seems to be where the 2016 survey falls short.”

The Canadian Jewish News reported that a change in the way Statistics Canada worded a question on the 2016 census led to the undercounting.

The 2016 census, like counts in the past, asked respondents to record their ethnicity and offered sample responses. But unlike other censuses, the 2016 form did not include Jewish in the list of examples. The ethnicity question is asked every five years; the question of religion is asked every 10 years on the long form questionnaire, the last time in 2011.

Many of the Jews who are missing from the 2016 census likely answered “Canadian,” or the countries their families came from, because they did not see “Jewish” on the list of suggested ethnicities, according to the report.

The new figure puts the Jewish community about 50th on the list of ethnicities and may not be listed as an example on the next census, which could further skew the results.

Jewish community leaders say they plan to lobby Statistics Canada for changes to the 2021 long-form questionnaire to prevent a repeat in the results.