The Canadian Jewish News named a former columnist as its new editor following a five-month search and after reversing its decision to shut down.

The man tasked with rescuing the Canadian Jewish News is no longer in his post. 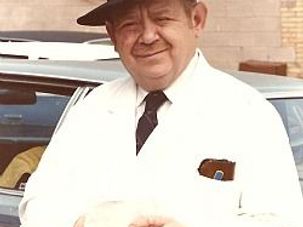 The e-mail came with a photo of an elderly man in a butcher’s coat next to the faded, black-and-white image of a tot. “At age 87, my father is re-launching his meat business — which for fifty years was a staple of the Jewish community in Canada,” Miriam Perl wrote to the Forward. “Suggested headline: Holocaust Survivor reinvents himself at age 87.” 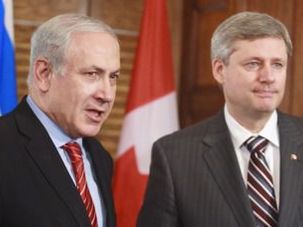 While Israel’s had a bumpy ride with the U.S., things have never been chummier with Canada. Prime Minister Stephen Harper is close friends with Benjamin Netanyahu.

With all the Israel-related new anti-Semitism taking place on college campuses lately, people might forget that there is still some good old-fashioned, early 20th century-style anti-Semitism out there, too.