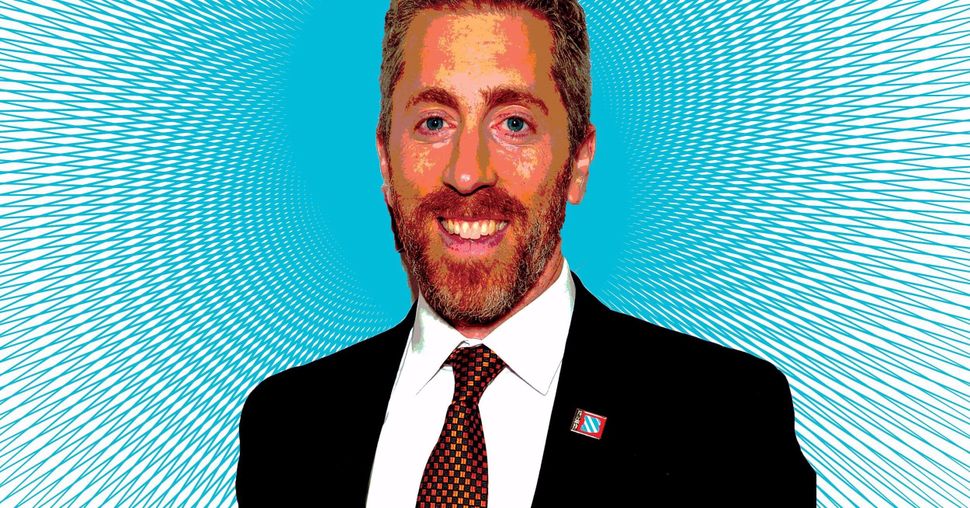 Breitbart News has trumpeted the selection of editor Joel Pollack in the annual Forward 50 of influential Jewish Americans.

Pollak, whom the right-wing site grandiosely describes as “Senior Editor at Large and In-house Counsel,” was included in the prestigious list for being “one of the most influential Jewish conservatives in the country.”

Pollak, 40, writes regularly for the website — feeding the right-wing appetite for stories critical of Muslims, liberals and Black Lives Matter, and defending Breitbart colleagues Steve Bannon and Sebastian Gorka from charges of anti-Semitism. He also wrote the recent book “How Trump Won: The Inside Story of a Revolution.”

Pollak came out repeatedly to defend President Trump. Pollak applauded the president’s condemnation of “many sides” amid clashes at a rally in Charlottesville, Virginia. “The critics are guilty of a double standard, and of exploiting the violence for political gain, widening America’s divisions at a time when national unity is the only proper course,” he wrote.

Pollak was born in South Africa to a Jewish family that immigrated to the United States, and is married to the daughter of anti-apartheid activists.