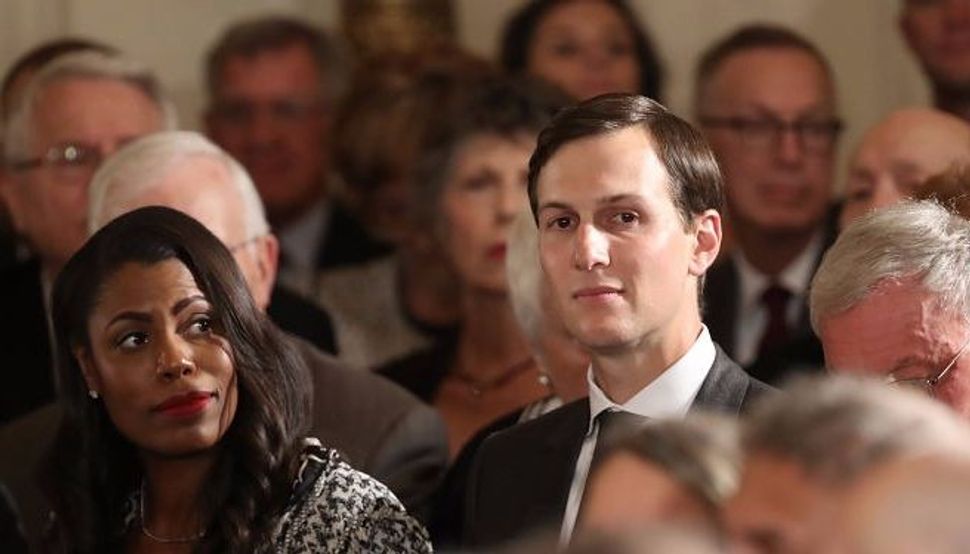 Milner, a Silicon Valley venture capitalist, is known for picking out money-spinning projects in social media and the future of space travel.

But the source of a big chunk of cash was revealed to be a Russian state bank and a state-run energy company, the New York Times reported.

Sounds like a ho-hum day in the hazy world of global finance? Maybe.

Milner’s investments with Kushner cast serious doubt on the White House adviser’s claim to Congressional investigators that he had little or no Russian cash in his businesses — and presumably little reason to collude with the Kremlin.

If Kushner is forced to backtrack on that blanket claim made under oath (especially after he somehow neglected to mention several meetings with Russian officials on his official ethics disclosure forms), it could leave him much more legally vulnerable as special counsel Robert Mueller circles the Trump White House.

The disclosures are revealed in a cache of records obtained by the German newspaper Süddeutsche Zeitung and reviewed by the Times along with with the International Consortium of Investigative Journalists.