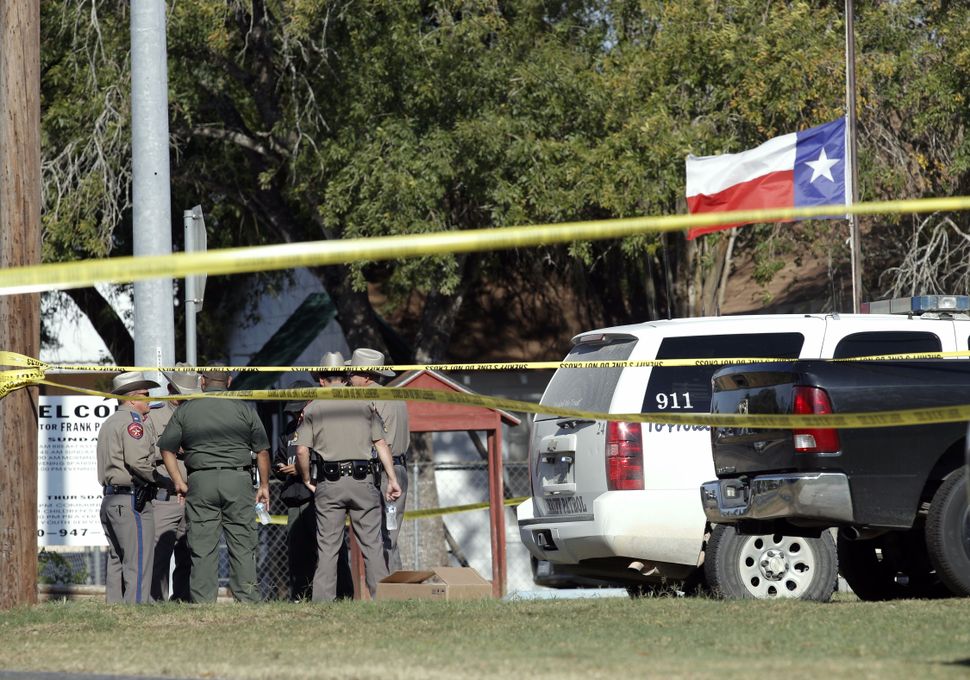 Sarah Silverman blasted the Texas governor on Sunday for his support of Texans buying guns in the wake of the church massacre outside San Antonio. As investigators began to look for a motive in the killing of 26 people Sunday, Silver criticized Greg Abbott’s urging Texans to buy guns.

The tweet is insane, & the tag of @nra is telling. It says “Are you proud of me, Daddy? Can I have more money?” Jesus, I imagine, weeps https://t.co/hXwdGRsnD3

The tweet by Abbott that Silverman posted is from October.

In his response to the shooting, President Trump sidestepped the issue of guns, calling the shooter “deranged” and saying “mental health is your problem here.”