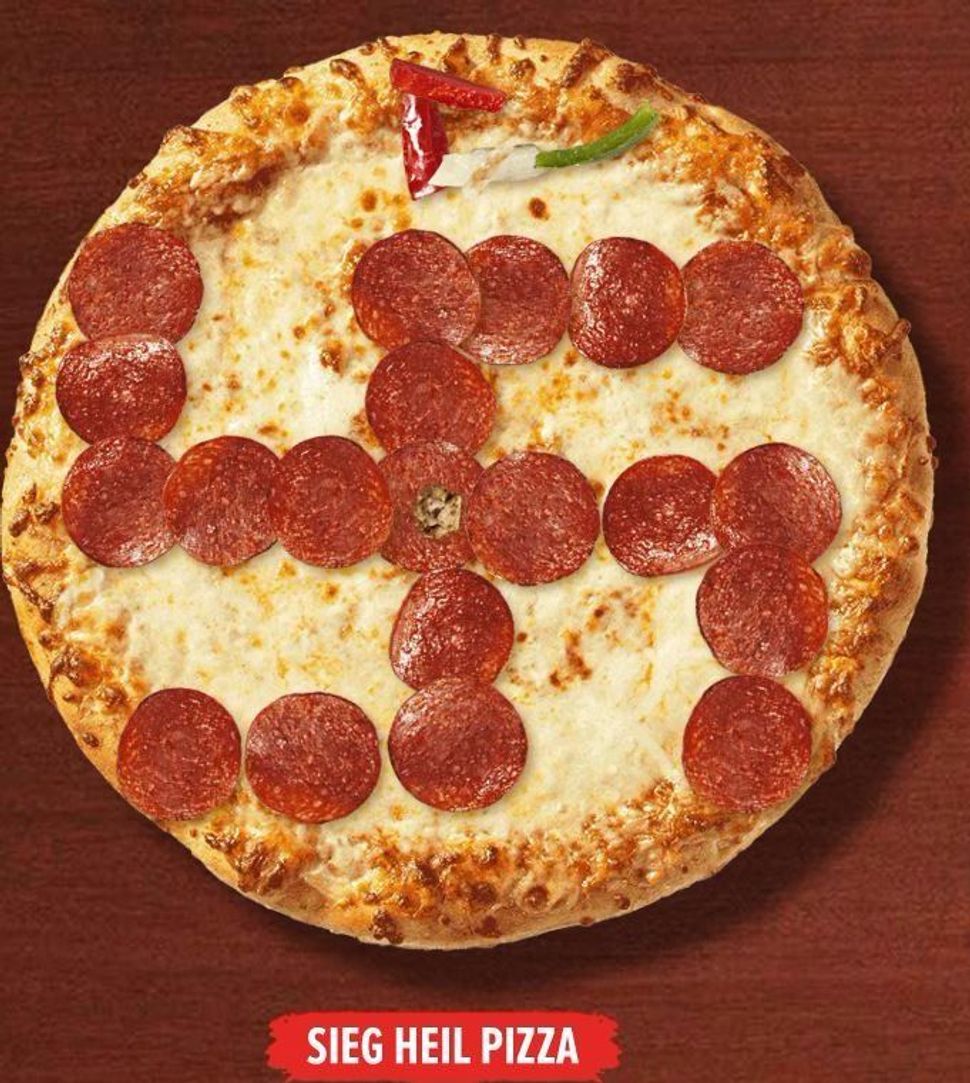 Papa Johns said they don’t want racists eating their pizzas, after a neo-Nazi website claimed on November 3 that the chain served the “official pizza” of the ‘alt-right.’”

“We condemn racism in all forms and any and all hate groups that support it,” the company said in a statement on November 6. “We do not want these individuals or groups to buy our pizza.”

The white nationalist “alt-right” has half-jokingly endorsed other companies in recent months — like New Balance — that they view as somehow aligned with their movement. The endorsements are best understood as part of a theatric provocation — “alt-right” accounts are celebrating the latest Papa Johns story as an example of how liberals are easily offended — and an easy way to get media coverage.