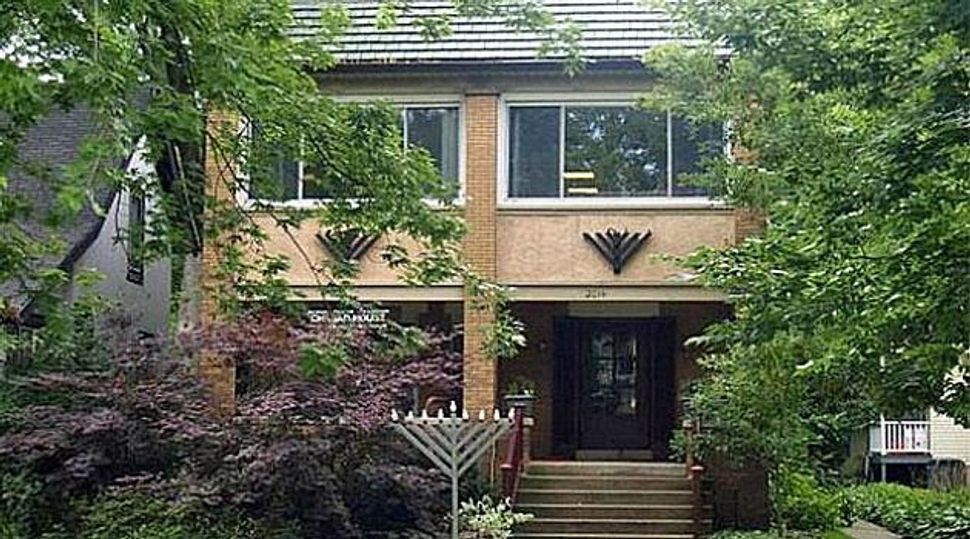 (JTA) — Chabad-Lubavitch can convert a historic Victorian home into a Chabad House, a federal court ruled in a lawsuit that was launched 10 years ago.

In 2007, the commission rejected the Chabad House, saying it was too large and out of character for the historic district. The turndown spurred a federal lawsuit against the commission claiming religious discrimination.

As part of the modification, the judge ruled that Chabad must eliminate a planned second-floor apartment for the Chabad House rabbi, Joseph Eisenbach, and his family, which includes 12 children. She said that not living in the Chabad House would not infringe on the group’s religious rights.

Eisenbach said in a statement that Chabad had faced “serious religious bias” during the decade-long legal battle, according to the local newspaper, The Register Citizen.

“On the one hand there is great joy that after a 10-year struggle we can move forward with our synagogue,” the rabbi said. “At the same time, I sadly witnessed the most serious religious bias from a very small percent of the Litchfield Community which destroyed 10 years of great blessings of a Synagogue. Thankfully, they don’t represent the overwhelming majority of the great citizens of our town.”

The building will serve as a synagogue and religious education center. It will have a kosher kitchen and office space, as well as a mikvah. A swimming pool will be used for a summer camp.