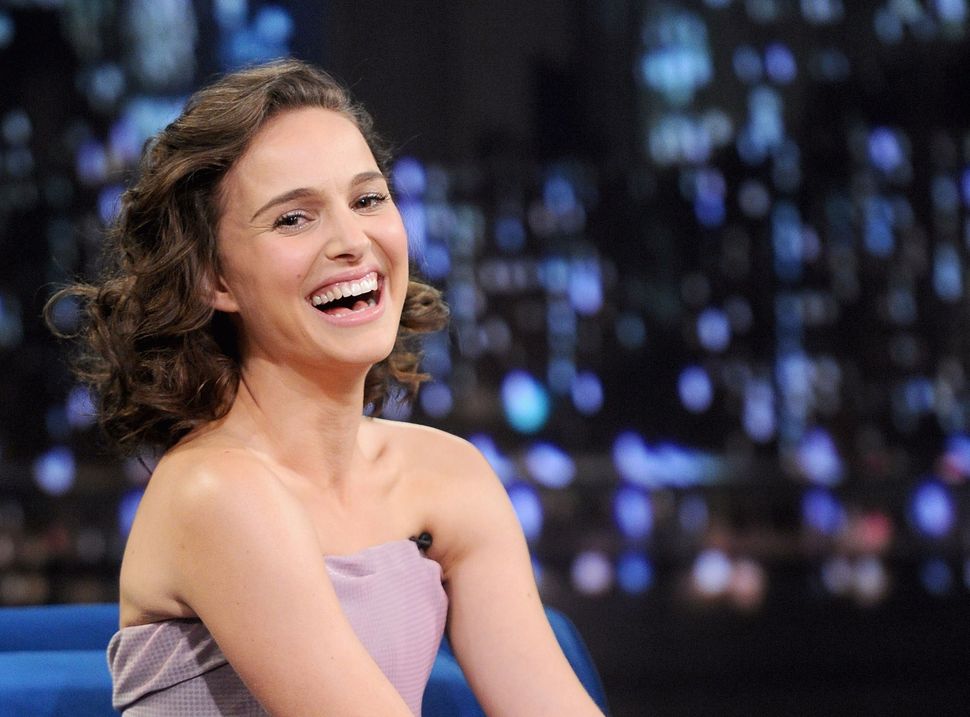 Natalie Portman, the Oscar-winning actress, has won the Genesis Prize, often referred to as the “Jewish Nobel.” The prize is given to prominent Jews who “embody the character of the Jewish people .”

The prize money, worth $1 million, will be donated to charities in Portman’s honor. The funds from Portman’s prize will focus on promoting women’s advancement in multiple areas.

“I am deeply touched and humbled by this honor,” Portman said in a statement. “I am proud of my Israeli roots and Jewish heritage; they are crucial parts of who I am.”

Portman is the fifth laureate of the prize. Past winners have included New York City Mayor Michael Bloomberg and violinist Itzhak Perlman.

“[Portman] exemplifies the core traits of the Jewish character and values of the Jewish people – persistence and hard work, pursuit of excellence, intellectual curiosity, and a heartfelt desire to contribute to making the world a better place,” said Stan Polovets, co-founder and Chairman of the Genesis Prize Foundation.