The Right Has A New Palestinian Strategy: Just Declare ‘Victory’ 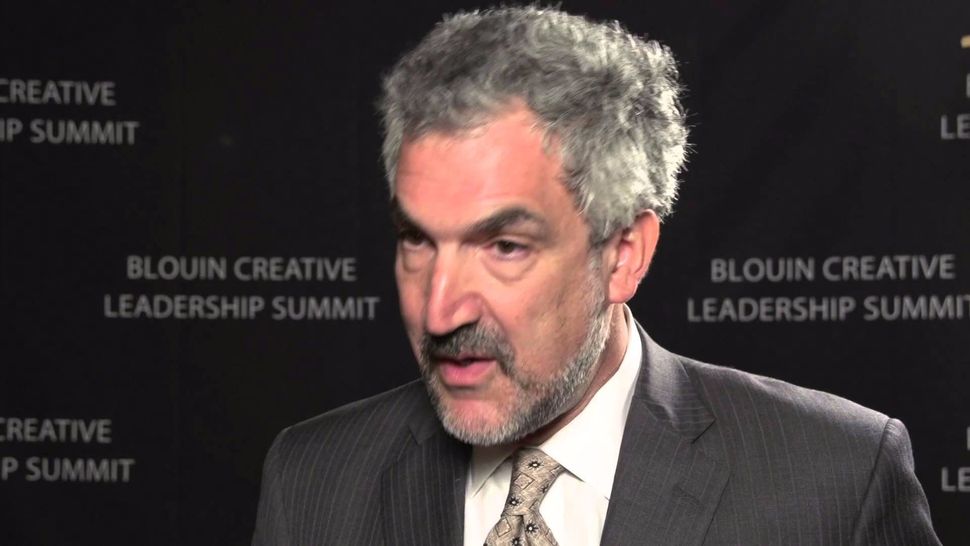 Right-wing Israeli and American politicians and activists are launching a new initiative that they say will “shift the paradigm” of the Israeli-Palestinian conflict.

The idea behind the Israel Victory Project, first reported by The Jerusalem Post, is to to adopt policy that “calls for an end to the continuously futile ‘peace process,’” organizers stated.

“The Israel Victory Project introduces a new policy for a peaceful solution: The Palestinians ‘lose’ by giving up their century-long rejection of the Jewish state, and Israel ‘wins’ by truly succeeding in its 150-year quest for a sovereign homeland,” they explained.

The drive to declare Israel as the victorious side and Palestinians as the losers has its roots in the Congressional Israel Victory Caucus, launched in April by the Middle East Forum, a right-wing research group headed by Daniel Pipes.

Pipes will present his idea on Monday at the Columbia University Chabad center, alongside two Israeli members of Knesset. “This approach holds that Palestinians must recognize that their century-long rejection of Israel as the Jewish state has failed,” the Middle East Forum stated.

Israeli and American lawmakers involved in the initiative will later hold talks in Washington in attempt to advance the idea.

The Right Has A New Palestinian Strategy: Just Declare ‘Victory’