The Next BDS Target: This Family-Owned Olive Oil Business 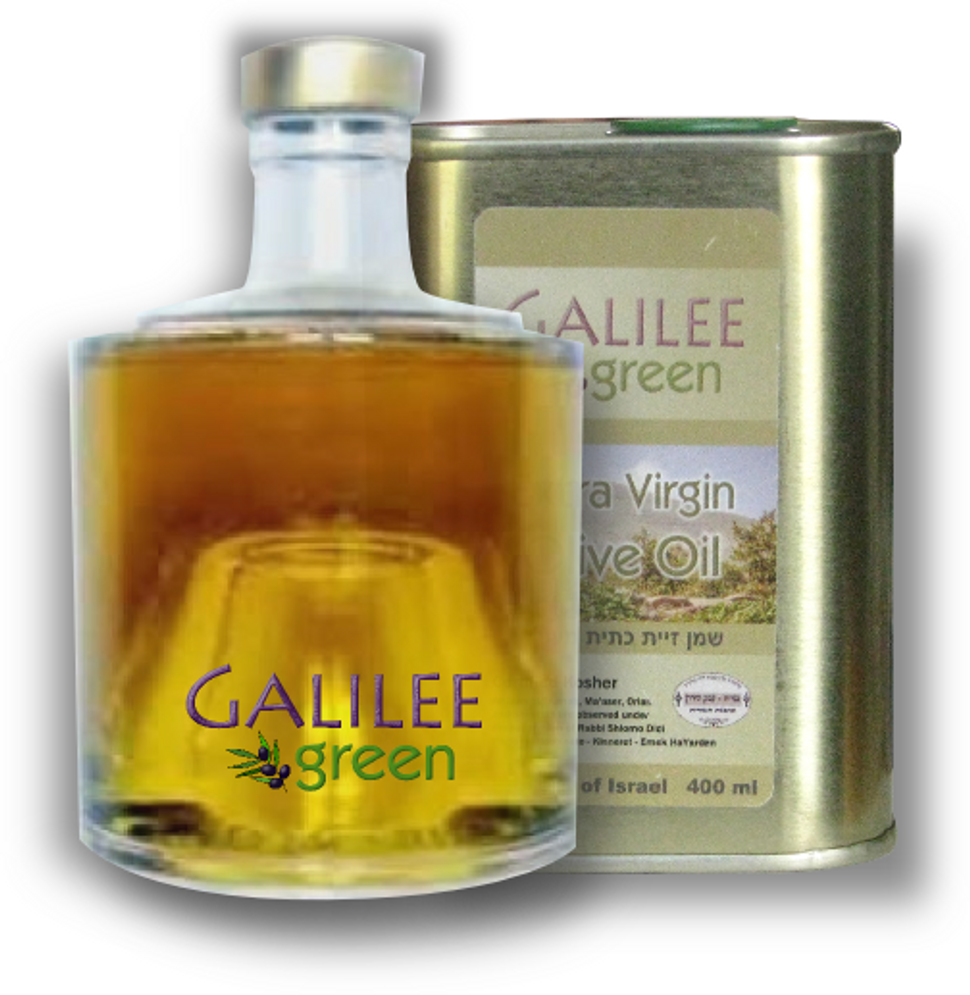 Anti-Israel activists are trying to take down a small olive oil business as part of the broader boycott, divestment and sanctions campaign against Israel, The Jerusalem Post reported Thursday.

Galilee Green began seeing negative comments on its Facebook page on November 2 — the 100th anniversary of the Balfour Declaration, which announced British support for a Jewish home in what is now Israel.

The company’s Facebook page began receiving dozens of 1-star reviews claiming the products came from “stolen land” and that Israelis were “child murderers.” “The taste of apartheid is bad for your health,” one person wrote.

In response, loyal customers (and pro-Israel advocates) posted 5-star reviews on the page. “Fantastic olive oil made by terrific people. It is a real shame that hateful Bigots are trying to destroy their business,” one man posted.

Galilee Green president and CEO Rabbi Shmuel Veffer told the Post that the company’s olive groves were “purchased from the Ottoman Turks before World War I and the Balfour Declaration. Our offices are in Yavne’el on land purchased by Baron Rothschild from the Turks and Yavne’el was founded in 1901.”

Veffer said that his grandfather’s flower business was the subject of anti-Semitic campaigns in 1940s Holland. “Now it’s my turn to have the haters trying to destroy my business, simply because I’m Jewish.”

The Next BDS Target: This Family-Owned Olive Oil Business