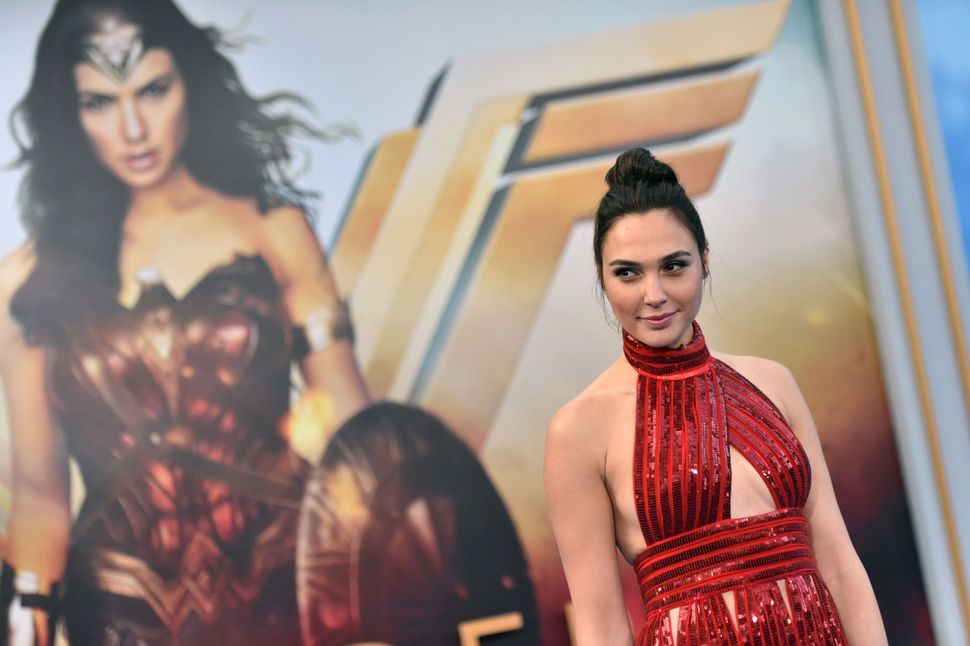 Gal Gadot says she won’t return for “Wonder Woman 2” unless Brett Ratner, the director for Wonder Woman who has been accused of sexual harassment, is removed from the project, according to Page Six. Last month, Gadot cancelled an appearance at a JNF awards dinner honoring Ratner.

Ratner has been accused of sexual harassment by multiple women, including Olivia Munn. Warner Bros. recently severed its ties to Ratner.

“Gal Gadot is tough and stands by her principles,” a “Hollywood source” told Page Six. “She also knows that Warner Bros. has to side with her on this issue as it develops. They can’t have a movie rooted in women’s empowerment being part-financed by a man ­accused of sexual misconduct against women.”

A representative for Warner Bros. denied the claim that Gadot’s return depended on Ratner’s dismissal.

Last month, Gadot posted a message of support to women speaking out against sexual harassment, calling it “unacceptable.”