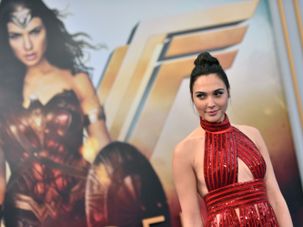 Last month, Gadot posted a message of support to women speaking out against sexual harassment, calling it “unacceptable.” 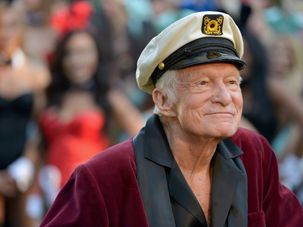 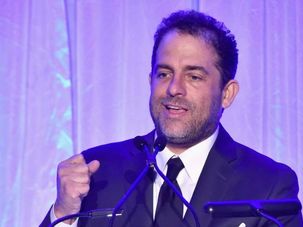 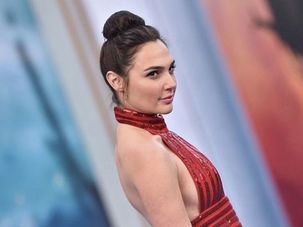 Ratner, a director of Hollywood blockbusters, has been accused of sexual misconduct. 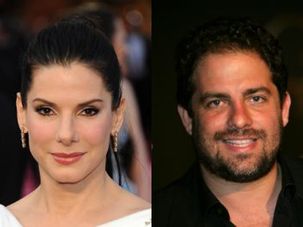 Bullock and Ratner: We're NOT Dating

Some celebrities, knowing full well that tabloid reporters like to cook up sensationalist stories, just let the rumor mill churn. But when it comes to the suggestion that she is dating notorious womanizer, gay-basher and producer-director Brett Ratner, Sandra Bullock refuses to go with the flow. 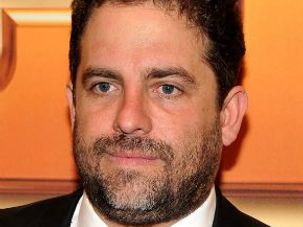 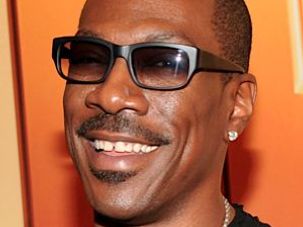 There are plenty of changes in the works for the 2012 Academy Awards ceremony now that both its producer and host have stepped down amid controversy. 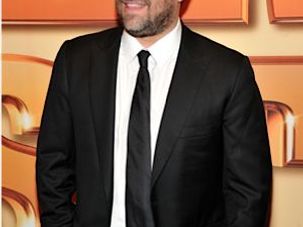 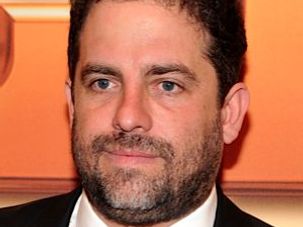 Two months after Helen Mirren tracked down a fictional war criminal in “The Debt,” plans are coming together for “Hunting Eichmann,” a thriller based on the Mossad’s real-life capture of Holocaust mastermind Adolf Eichmann. Deadline Hollywood reports that the director will be Brett Ratner, the Hebrew school-educated filmmaker best-known for the “Rush Hour” series and “X-Men: The Last Stand.” The new movie marks a surprising change of pace for Ratner, whose next release is Friday’s “Tower Heist,” a comedy starring Ben Stiller and Eddie Murphy.