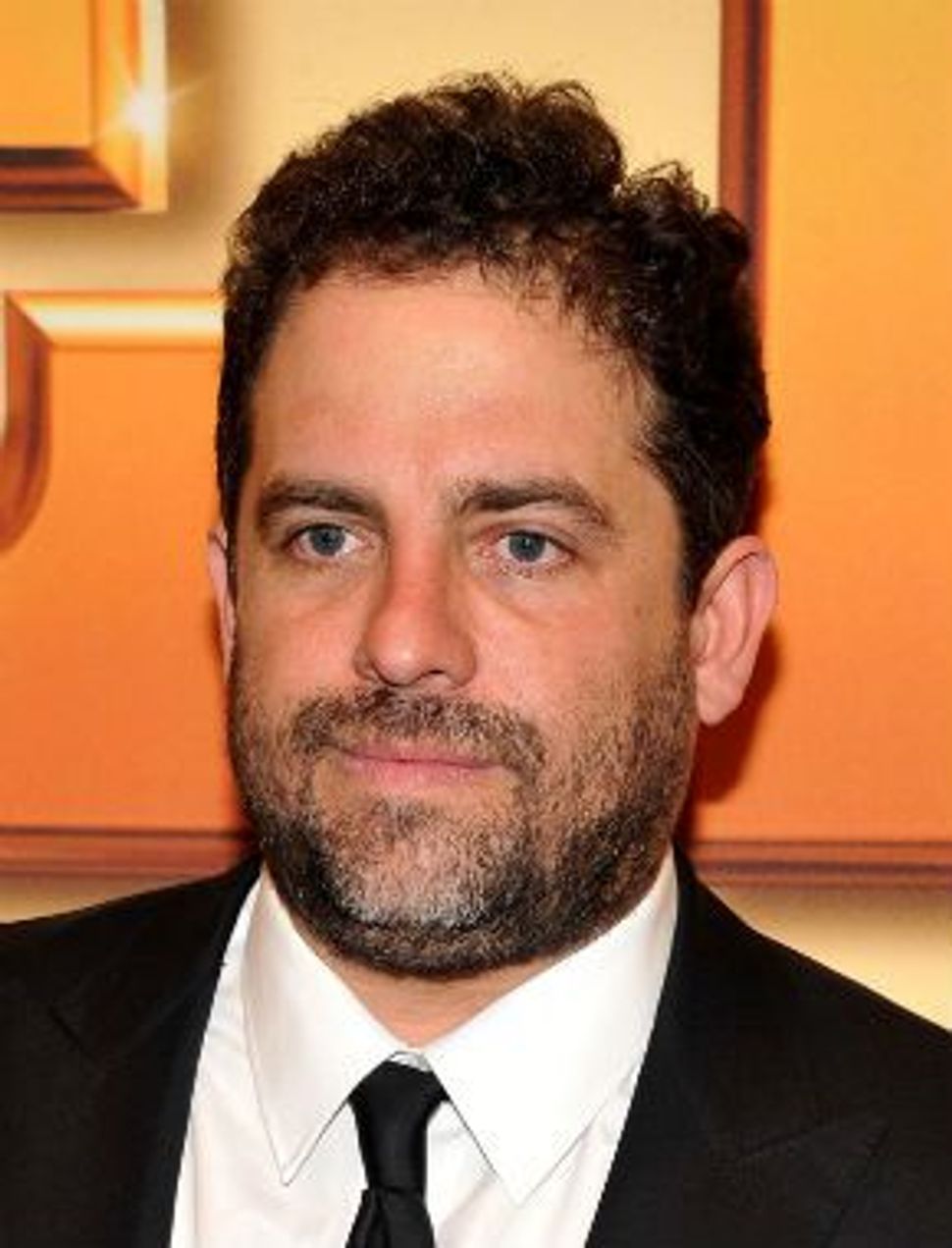 The big discovery is that Ratner — you know, that guy who just recently lost his job as producer of the Oscars for saying lewd and intolerant things — once worked as a stockbroker on Wall Street. And it turns out that he worked not at just any firm, but at South Richmond Securities, a brokerage “so corrupt that it would eventually be fined over a million and a half dollars and put out of business by the National Association of Securities Dealers (NASD) for defrauding clients by manipulating stock prices and overcharging on commissions, both during and after Ratner’s tenure,” according to Vulture.

It would appear that Ratner himself had nothing to do with all this malfeasance, since he was working at South Richmond Securities on a part-time basis for one semester (September 1989-January 1990) while a student at New York University’s Tisch School of the Arts. “He left because he was a lousy stock broker, and wasn’t making any money. It was just a part-time job… He had no idea anything untoward was going on. Indeed, until you inquired about this, he had no idea that the firm had ever been accused of improper practices,” his representative told Vulture.

However, one stockbroker who overlapped at the job with Ratner said that the way things were run there, there was no way Ratner could not have known what was up.

Who knows? Perhaps Ratner does have some subconscious guilt about what went on and has, therefore, tried to compensate by painting the financial industry in a less than rosy fashion in some of his films. Vulture goes so far as to suggest that this same subconscious approach may be at play in his future movies (that is, if anyone will still want to work with him). If so, his notorious “rehearsal is for fags” comment may eventually morph into a film titled, “Rehearsal, Yay!”