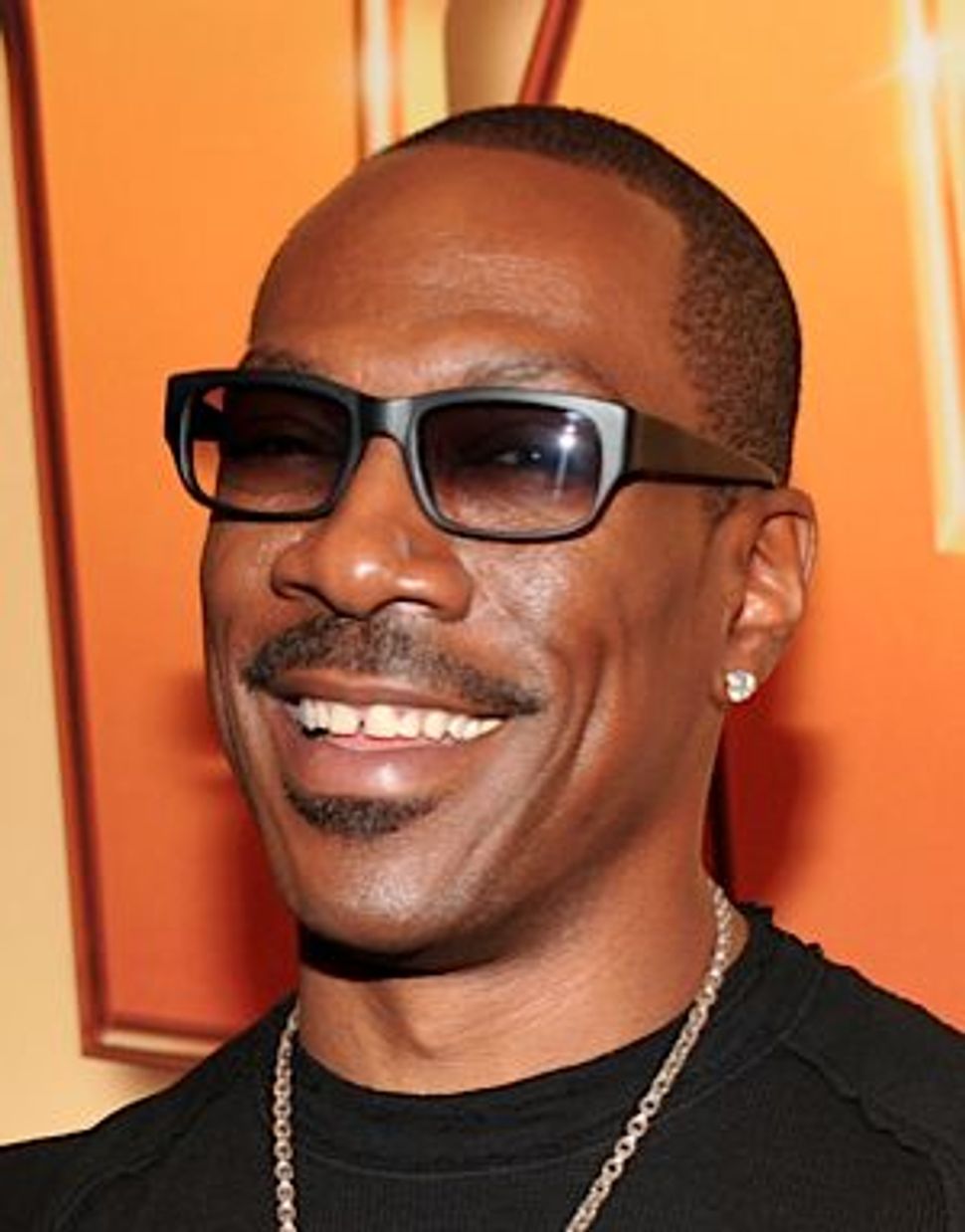 There are plenty of changes in the works for the 2012 Academy Awards ceremony now that both its producer and host have stepped down amid controversy.

Producer Brett Ratner (whose latest film, “Tower Heist,” is currently out in theaters) announced yesterday that he would step down from the Oscars following insensitive remarks he made about gay people and his own (heterosexual) sex life. In particular, he issued an apology related to his comment that “rehearsals are for fags.” In a letter to colleagues, he wrote:

Over the last few days, I’ve gotten a well-deserved earful from many of the people I admire most in this industry expressing their outrage and disappointment over the hurtful and stupid things I said in a number of recent media appearances. To them, and to everyone I’ve hurt and offended, I’d like to apologize publicly and unreservedly… So many artists and craftspeople in our business are members of the LGBT community, and it pains me deeply that I may have hurt them. I should have known this all along, but at least I know it now: words do matter. Having love in your heart doesn’t count for much if what comes out of your mouth is ugly and bigoted…

Then today, just as Gawker was asking whether Eddie Murphy should follow suit and resign as host of the Oscars — based on the fact that he, too, has used anti-gay slurs in public — the actor and comedian did just that.