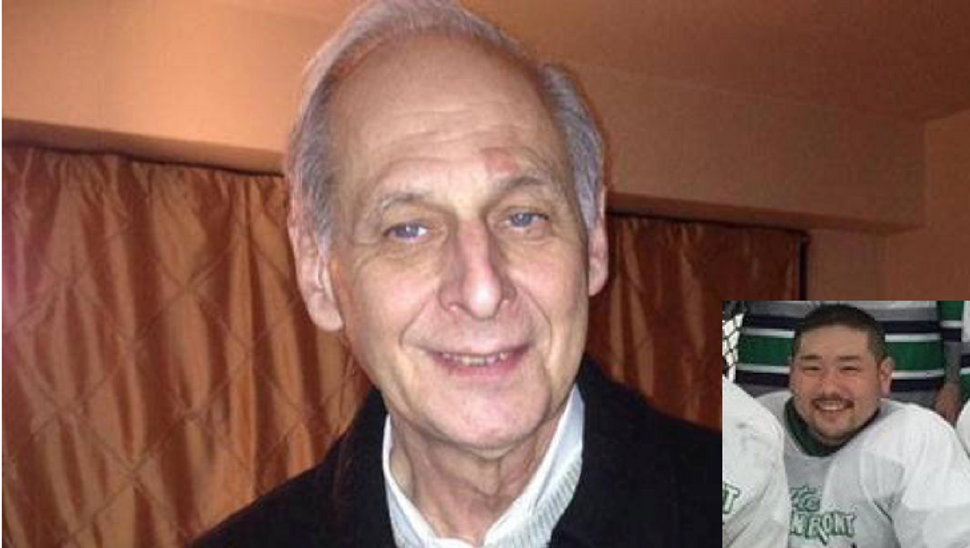 An Uber driver was reportedly killedwhen a man struck him with a hockey stick — just a month before he was planning to attend his granddaughter’s Jewish baby-naming ceremony.

Randolph Tolk, 68, of Brooklyn, died after being beaten by Kohji Kosugi, 39, of Manhattan, after Kosugi hit the passenger side of his car with a hockey stick at the corner of W. 20th Street and West Street, near the Chelsea Piers complex.

Tolk got out of his car and got into a physical altercation with Kosugi, who then hit Tolk in the head with the stick. Tolk got back in his car and managed to drive several blocks before crashing.

“I’m numb,” said Tolk’s son, Andrew Tolk, from his home in Las Vegas. “I just can’t understand how a person my age whacks a 68-year-old man with a hockey stick continuously.”

Kosugi was arrested and charged with manslaughter after police used security camera footage to confirm his identity as the assailant.

Tolk once worked in the garment industry, and had moved from his home in New Jersey to a relative’s house in Brooklyn so he could stay in New York.

“His passion was the garment industry, and he loved New York,” Andrew Tolk said.