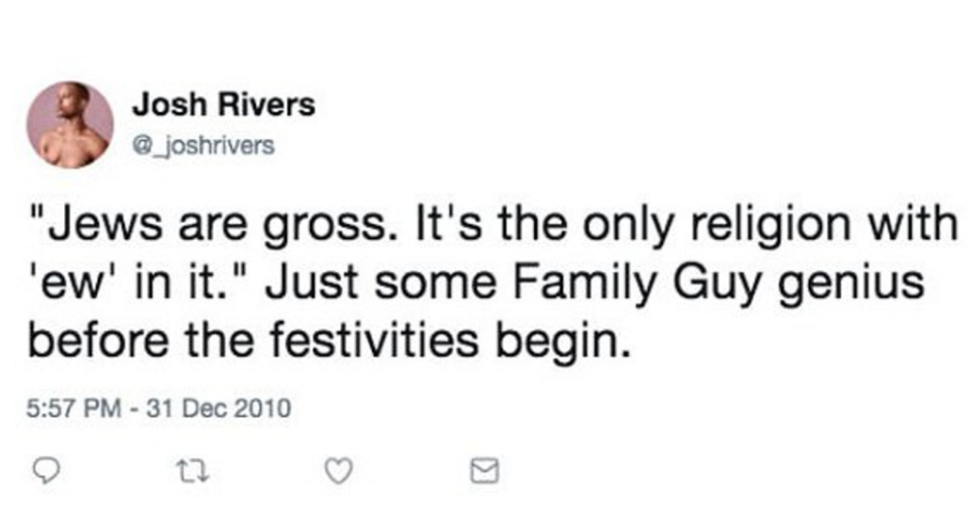 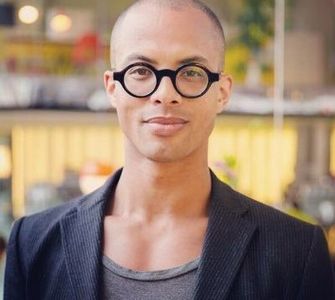 The editor of Britain’s “Gay Times” magazine has been suspended after less than a month since being promoted from marketing manager.

Between 2010 and 2015, Josh Rivers — the first black or minority editor of the magazine — had written a number of scathingly intolerant tweets.

BuzzFeed turned up the posts while preparing for an article about Rivers. Though they have now been deleted, the tweets included casual misogyny (“I’ve just seen a girl in the tightest white tank & lord help me if she’s not pregnant, she should be killed. #gross.”), racism against Asians, anti-lesbian sentiments and anti-Semitism. 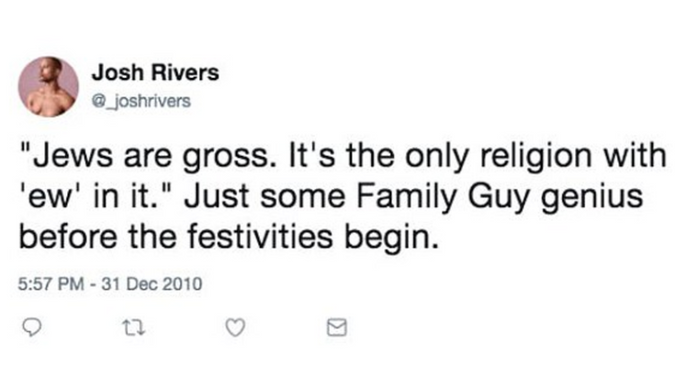 While Rivers has now issued a long apology on Twitter, the Guardian reports that, for many people — in the LGBTQ community and beyond — that simply isn’t enough.

“His history of grossly offensive tweets is such a letdown. It undermines whatever good he was planning to achieve in the magazine.”