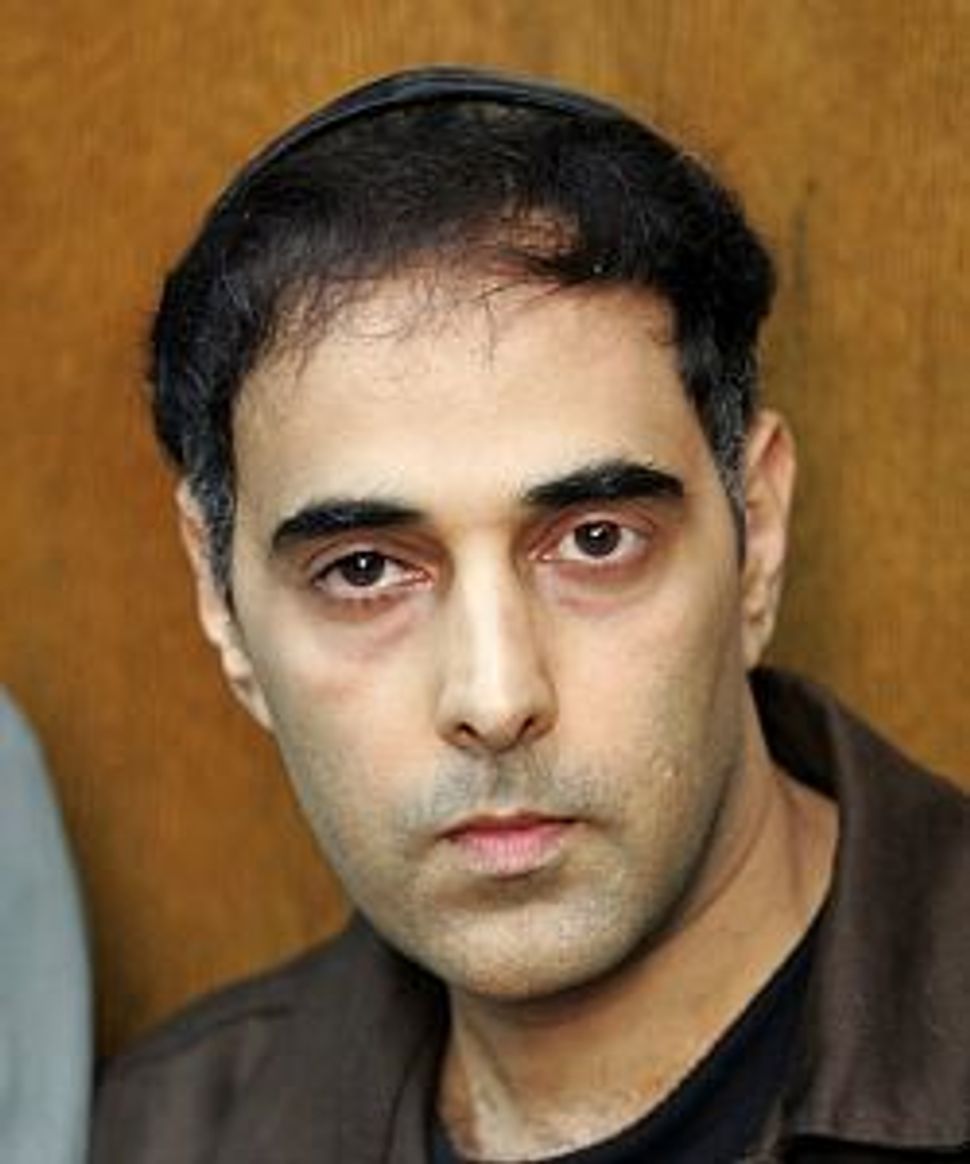 JERUSALEM (JTA) — Yigal Amir, who assassinated Prime Minister Yitzhak Rabin in 1995, is asking for a retrial.

Amir, 47, was sentenced to life in solitary confinement in prison for the murder, which occurred after a peace rally in Tel Aviv. Amir confessed to shooting Rabin and reenacted it for police.

His wife, Larissa Trimbobler, who he married in a proxy ceremony while in prison, in a Facebook post on Saturday said that Amir would seek a retrial.

“I wish to update that, at this time, a legal defense team is being assembled to prepare and submit a request for a retrial for Yigal Amir,” the Facebook post reportedly said. “The move is being taken with permission and authorization after Yigal Amir gave his consent.”

Amir and Trimbobler, who were married in 2004, were permitted conjugal visits and have an 11-year-old son.

In a second Facebook post, on Sunday, Trimbobler reportedly wrote that Amir’s defense lawyers have evidence that the bullets he fired at Rabin did not cause his death.

Earlier this month more than 80,000  people gathered in the same Tel Aviv square where Rabin was killed to commemorate his assassination.