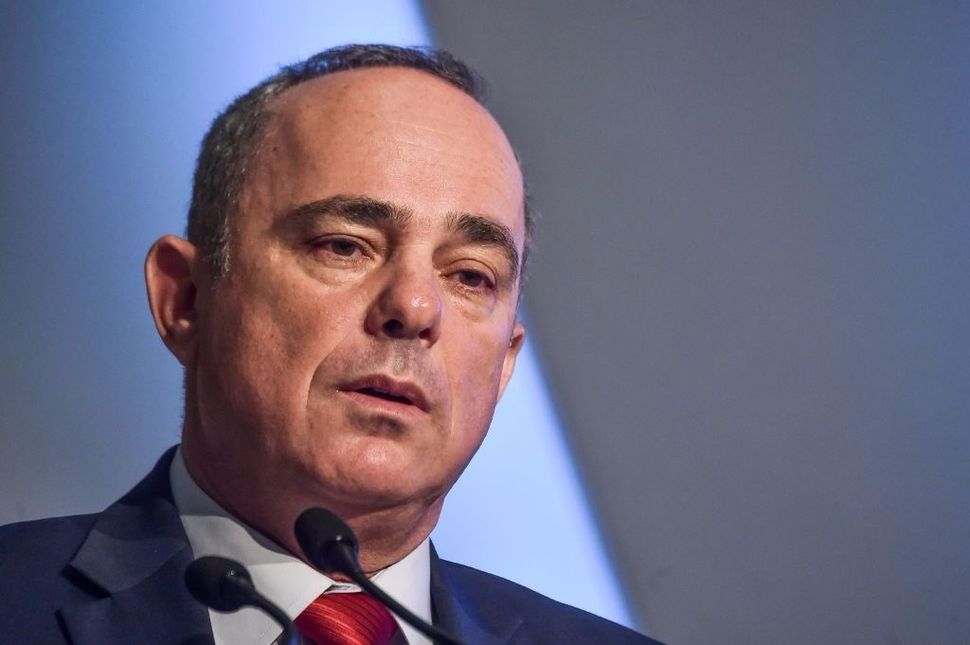 JERUSALEM/RIYADH (Reuters) – An Israeli cabinet minister said on Sunday that Israel has had covert contacts with Saudi Arabia amid common concerns over Iran, a first disclosure by a senior official from either country of long-rumored secret dealings.

In an interview on Army Radio, Energy Minister Yuval Steinitz did not characterize the contacts or give details when asked why Israel was “hiding its ties” with Saudi Arabia.

He replied: ”We have ties that are indeed partly covert with many Muslim and Arab countries, and usually (we are) the party that is not ashamed.

“It’s the other side that is interested in keeping the ties quiet. With us, usually, there is no problem, but we respect the other side’s wish, when ties are developing, whether it’s with Saudi Arabia or with other Arab countries or other Muslim countries, and there is much more … (but) we keep it secret.”

In an interview with Reuters on Thursday, Saudi Foreign Minister Abdel Jubeir, asked about reports of cooperation with Israel, cited a Saudi peace initiative, first adopted in 2002 by the Arab League, as key to forging any relationship.

That plan makes those relations contingent on a full withdrawal by Israel from territory it captured in the 1967 Middle East war, including East Jerusalem.

Netanyahu has expressed tentative support for parts of the initiative, but there are many caveats on the Israeli side.

Last week, the Israeli military chief, Lieutenant General Gadi Eizenkot, told an Arabic language online newspaper that Israel was ready to share “intelligence information” with Saudi Arabia, saying their countries had a common interest in standing up to Iran.