AIPAC Slaps Down Report That It’s Softening On Iran Deal 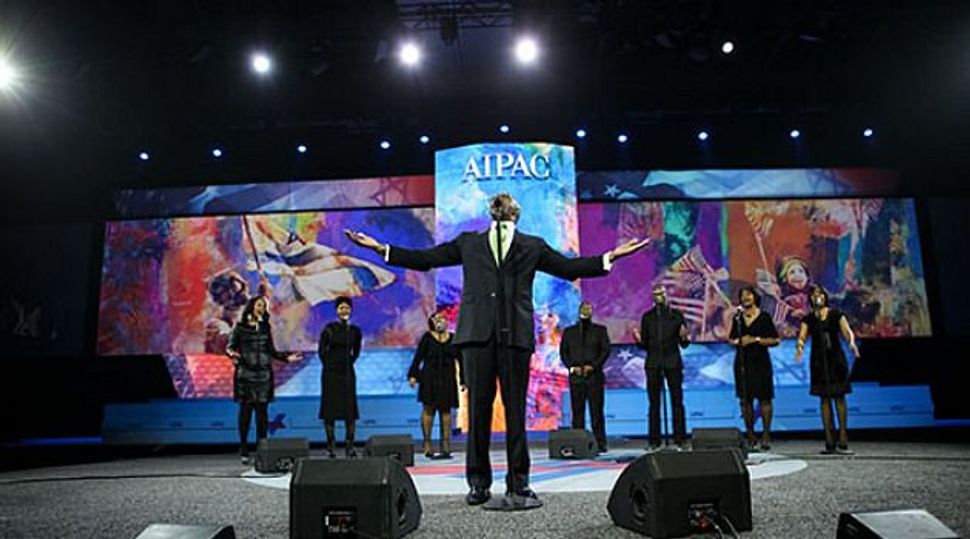 The pro-Israel lobby AIPAC issued an unusual statement on Monday afternoon, pushing back against a report a right-wing news website that it had sponsored a briefing featuring a supporter of the Iran nuclear deal.

In a report on Monday, the Washington Free Beacon wrote that an off-the-record briefing hosted by AIPAC earlier that day had included remarks from Ilan Goldenberg, a fellow at the left-leaning Center for a New American Security who had criticized the Trump administration’s efforts to roll back the deal. The Free Beacon cited unnamed sources who had “expressed concern” that AIPAC had invited Goldenberg.

Shortly after the article was published, AIPAC tweeted a critique of the piece, calling it “absurd.”

This story is absurd. We remain steadfast in our position that the 2015 Iran nuclear deal was a bad deal. We are at the forefront of the fight to address both the deep flaws in the deal and Iran’s regional aggression. https://t.co/2I53JKeFQb

AIPAC, which rarely makes public statements to the press, did not say what aspect of the story it thought was absurd. It did not deny hosting Goldenberg or dispute the Free Beacon’s characterization of his remarks.

Veteran JTA reporter Ron Kampeas tweeted on Monday in response to the AIPAC statement that the lobby inviting critics of its policies to speak at its briefings is “absolutely nothing new.”

AIPAC Slaps Down Report That It’s Softening On Iran Deal