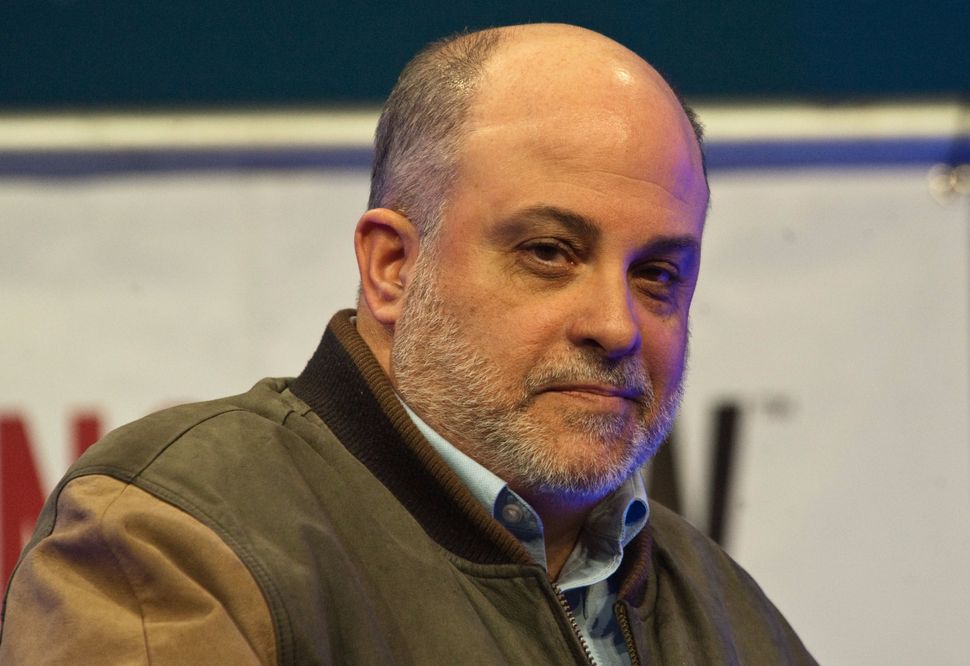 He called Bernie Sanders a “radical Marxist” and accused Barack Obama of supporting the Muslim Brotherhood. Now conservative talk radio host Mark Levin is on his way to a lucrative spot on Fox News TV. The network announced that Levin’s new show, “Life, Liberty & Levin” will air Sundays at 10PM starting February. According to Levin, his show will include a “long-form interview, where we discuss philosophy, history, economics and the constitution as they relate to current events and the state of the nation.”

Levin, who is Jewish, served in the Reagan administration and later became a regular contributor on Rush Limbaugh’s show. In 2002 Levin got his own talk radio show which has been syndicated nationally since 2006. Levin’s style and views resemble those of Limbaugh. He is known for using harsh words to describe Democrats, progressives, the Obama administration and Hillary Clinton and though he supported Ted Cruz in the recent Republican presidential primaries, he later became a Trump supporter.

Levin’s latest book is titled “Rediscovering Americanism and the Tyranny of Progessivism.”