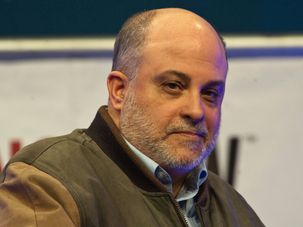 Levin, who is Jewish, served in the Reagan administration and later became a regular contributor on Rush Limbaugh’s show. 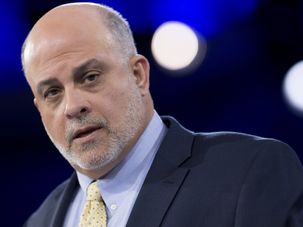 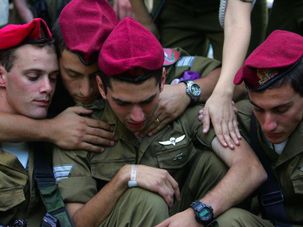 JERUSALEM (JTA) — The parents of Michael Levin, a lone soldier from the United States who was killed in the Second Lebanon War, returned to Israel to mark the 10th anniversary of his death. Mark and Harriet Levin of Philadelphia traveled to Mount Herzl on Thursday to mark their son’s yahrzeit. They were joined by…