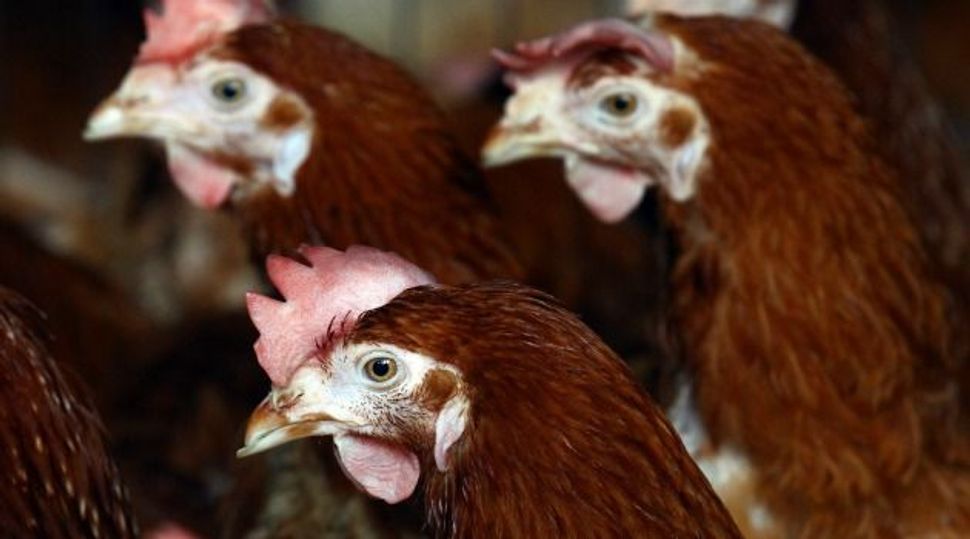 (JTA) – The umbrella group representing French-speaking Jewish communities in Belgium filed an appeal with a federal court against a regional ban on the production of kosher and halal meat.

The Belgian Federation of Jewish Organizations, or CCOJB, filed the motion with the Constitutional Court of Belgium earlier this week, seeking an injunction against the ban passed in May by the parliament of Belgium’s Wallonia region – one of the binational kingdom’s three autonomous regions, CCOJB president, Yohan Benizri, told JTA Tuesday.

Both that region and Belgium’s largest, the Flemish Region, earlier this year passed laws that outlaw as of 2019 any slaughter that is not preceded by stunning. Both Jewish and Muslim religious laws forbid the consumption of animals who were not fully conscious when their necks are cut. If the animals were stunned at the time, the slaughter meat is not considered kosher or halal.

In recent years, ritual slaughter has come under attack from anti-Muslim activists and animal welfare lobbyists who view it as cruel or foreign to European culture.

“If the legislation is not annulled prior to coming into force in 2019 it would undermine the ability of minority faith communities to practice central tenets of their religions in Belgium,” CCOJB said of their lawsuit, which is being supported by The Lawfare Project, a legal think tank combating what it regards as anti-Jewish discrimination.

The bans in Belgium “violate harmonized EU law on this issue, the Charter of Fundamental Rights of the European Union, the European Convention on Human Rights and the Belgian Constitution itself, all of which guarantee freedom of religion,” CCOJB added.