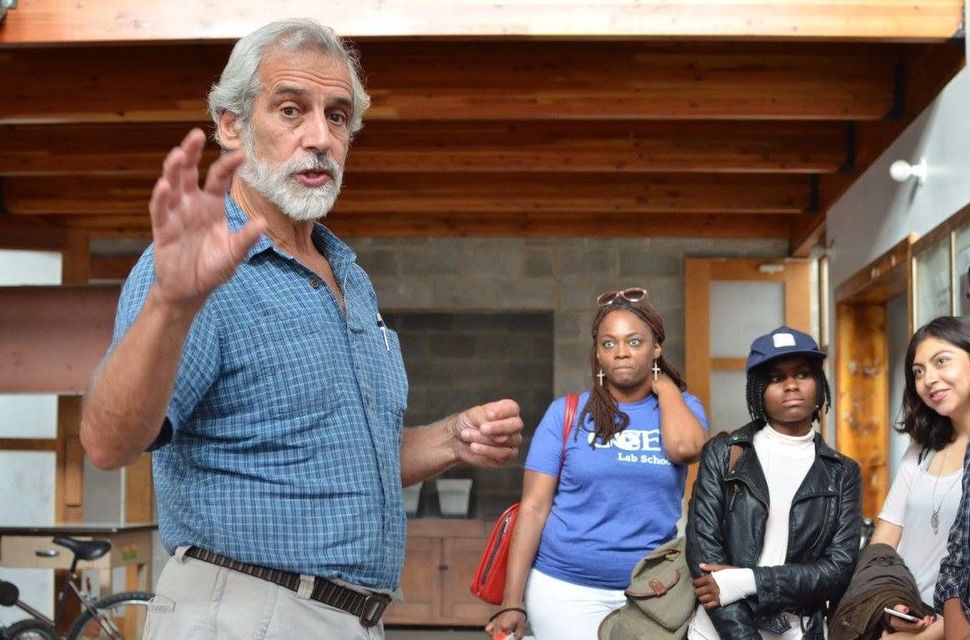 The journalist whose reporting led to Chicago police releasing the gruesome video of Laquan McDonald’s killing faces a new challenge over his sources, the New York Times reported.

Jamie Kalven’s 2015 article about the number of times McDonald was shot by police — 16 times — created a firestorm in Chicago, leading to multiple resignations and protests. McDonald’s killer, officer Jason Van Dyke, is now being tried for first degree murder.

But Van Dyke’s lawyers are now attempting to get Kalven to divulge the identities of his sources, claiming that eyewitness accounts of the officer’s actions may have been tainted from the get-go.

“The one thing that I’m clear about is that I’m not revealing my sources,” said Kalven. “If we’re going to have a full-blown First Amendment controversy over this, it’s going to take months or years.”

The move by Van Dyke’s lawyers is the latest delay in the trial. The venue for the trial — either in Chicago or a rural district — has not yet been decided.

Kalven, who has been investigating police misconduct on Chicago’s South Side for over a decade, said he was surprised to be pulled back into the McDonald case.