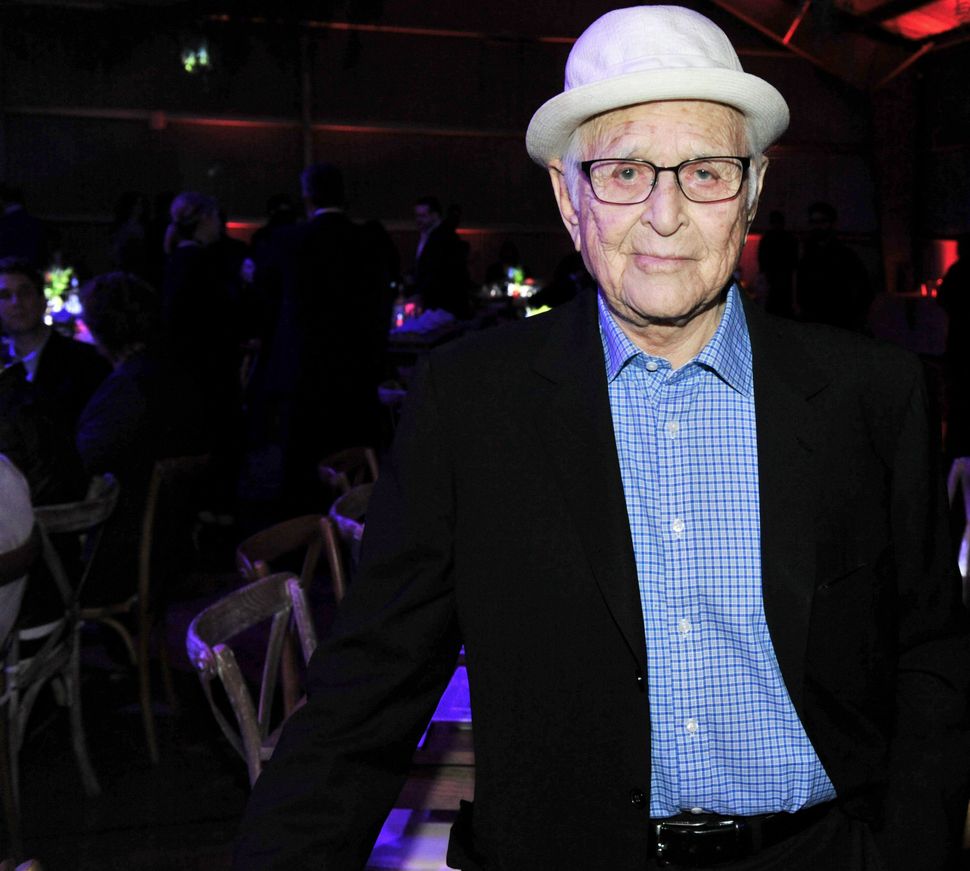 Television legend Norman Lear told the Washington Post this week that he’s happy that his threat to boycott White House events during the upcoming Kennedy Center Honors led to President Trump backing out of attending the ceremonies.

“I’m glad [the Trumps] backed out, because the emptiness of that place America is used to seeing, with those of us being honored together with the president — that emptiness will make a bigger statement,” Lear, 95, told the Post.

Lear, creator of “All in the Family” and “One Day at a Time,” among other classic 1970’s television programs, is set to receive the Kennedy Center Honors on December 3. Back in August, he said that he would boycott any portions of the event in which Trump participated.

“I will not go to this man’s White House,” he told the Post.

In response, the White House announced that Trump would break with the practice of previous presidents, and not take part in the Kennedy Center Honors.

“I will not go to my White House so long as this man is president,” Lear said.