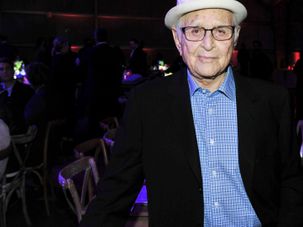 Norman Lear said he’s happy that his threat to boycott the White House led to President Donald Trump backing out of the Kennedy Center Honors. 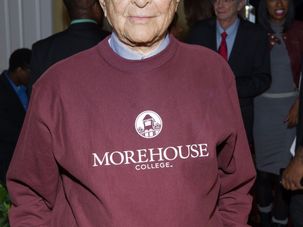 The 95-year-old clarified that he would still attend the Kennedy Center concert gala itself, just not the White House ceremony preceding it. 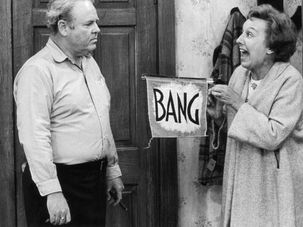 When ‘All In The Family’ Took On The ‘Alt-Right’

In this episode of ‘All in the Family,’ the audience sees a swastika on the door before Archie does.

TV Icon Norman Lear To Appear On ‘The Simpsons’

For Norman Lear, the legendary creator and producer behind some of television’s most formative comedies — “All in the Family,” “One Day at a Time,” and “The Jeffersons,” to name only a few — there are few Hollywood trophies yet to be won. 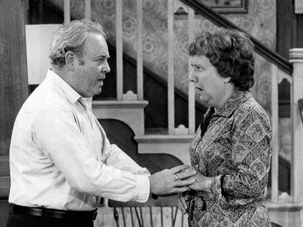 Norman Lear, 93, didn’t mince words in a recent interview when it came to Donald Trump and the Republican front-runner’s legions of supporters. 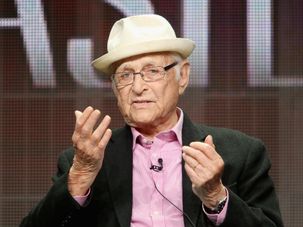 Nearly 100 prominent Los Angeles Jews, many with close ties to the Hollywood entertainment industry, have affirmed their strong support for the Iran nuclear deal. 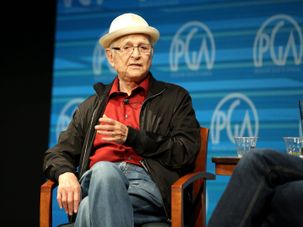 King (Norman) Lear Looks Back at Those '70s Shows

Norman Lear created some of the most popular TV series of the 1970s. A new memoir describes his Jewy upbringing and how he stumbled upon the sitcom genre. 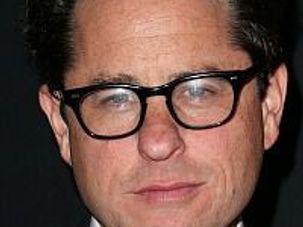 J.J. Abrams, co-creator of the hit television series “Lost” and one of Hollywood’s top producer-directors of supernatural films and TV shows, will receive the Norman Lear Achievement Award in Television, the Producers Guild of America said on Monday.