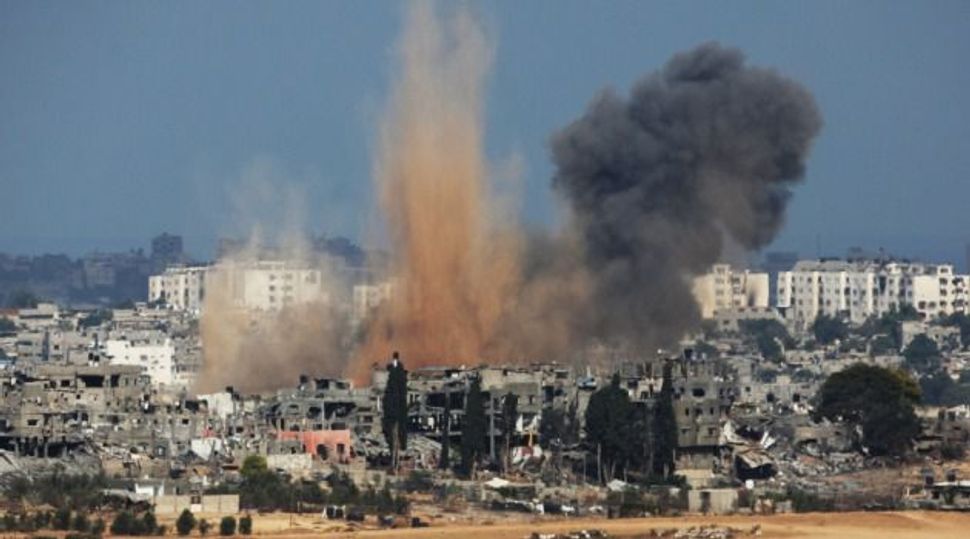 “We view the Hamas terror organization as responsible for the events in the Gaza Strip,” the Israeli army said in a statement.

The mortar fire sent off several Code Red sirens in areas of southern Israel near the border with Gaza, though the Israeli military first said the sirens were a false alarm.

It is believed the mortar attack is in retaliation for Israel’s demolition a month ago of a terror tunnel that stretched from Khan Younis in Gaza to the border of Israel. At least 14 Gazan Palestinians who were in the tunnel at the time of the controlled explosion by the army were killed and several injured. Most of the dead were members of the terrorist organization Islamic Jihad, which threatened retaliation.