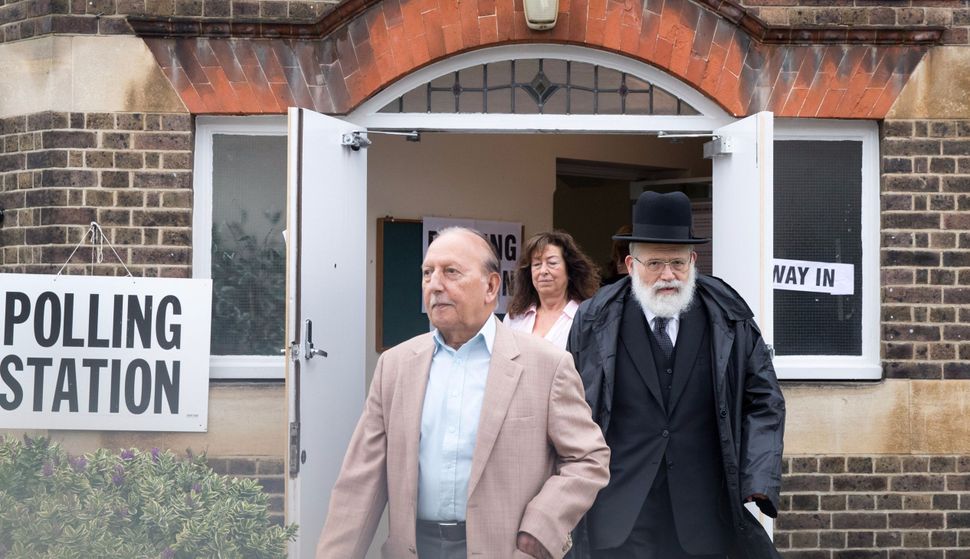 (JTA) — A teacher at a Jewish nursery school in suburban London who said she was fired for living with her boyfriend won her case of religious and sexual discrimination.

Zelda de Groen, 24, sued the Gan Menachem Nursery in Hendon after losing her job in July 2016. She had worked there for four years.

On Friday, the Watford Employment Tribunal said that de Groen’s experience with the school was “undoubtedly humiliating, degrading and offensive.” It dismissed the school’s claims that it was justified in firing her.

The tribunal will hold an additional hearing at an undetermined date to discuss compensation.

De Groen grew up in a haredi Orthodox home in Stamford Hill in London, but left “after many years of significant discontent.” She moved in with her boyfriend in April 2016. The couple married in July.

In May 2016, they were guests at a barbecue along with some school trustees and parents of pupils. During the event, it became known that the unmarried couple was living together. Some parents spoke to the school about their objections to de Groen’s living situation afterward, the Jewish Chronicle reported.

De Groen told the tribunal that school managers subjected her to a “humiliating” hourlong interview in which they said it was time for her to get married.

“I was told that having kids outside of marriage is wrong and will not be tolerated. Their comments, and the personal nature of the meeting, were humiliating,” she also said.

Two days after the meeting, de Groen asked her managers for an apology but instead was given a letter notifying her of disciplinary proceedings. She was fired a month later.