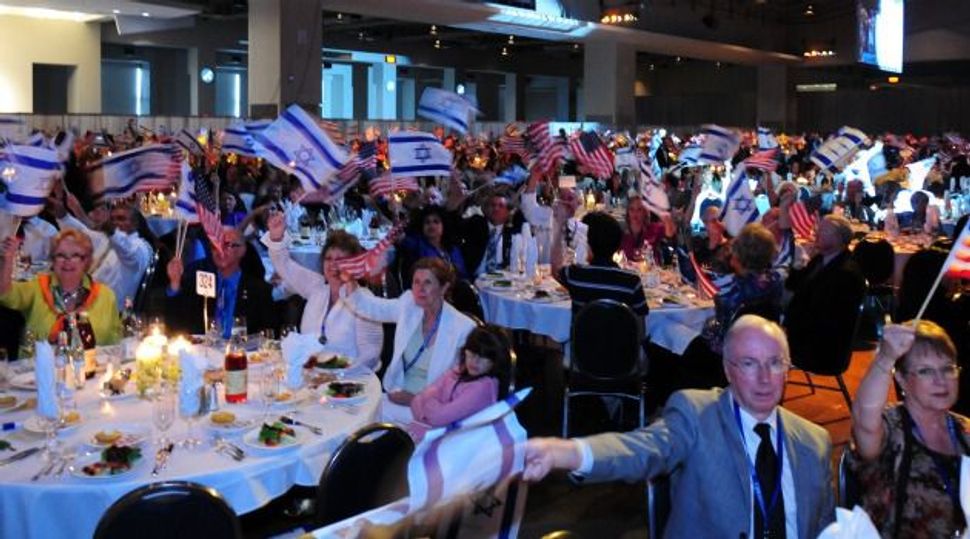 Younger evangelical Christians are less likely to support Israel than their older co-religionists, a new survey has found.

The survey found still showed high levels of support for Israel among evangalicals, but clearly indicated a generational shift in which younger evangelicals are less inclined to be pro-Israel than their parents and grandparents.

According to the study, 58% of Millennial evangelicals aged 18-34 said they had a positive perception of Israel, compared to 76% of older evangelicals. A closer breakdown of the numbers shows younger evangelicals are not anti-Israel, but are rather unwilling to commit to unconditional support.

A possible explanation for the decline could be found in the feeling among respondents that Christians are not doing enough to support Palestinians. 59% of evangelicals, and two-thirds of younger ones, agreed that Christians “should do more to love and care for Palestinian people.”

“We as a church need to do a better job educating millennials, or else we may see the collapse of Evangelical support for Israel,” Joel Rosenberg, one of the activists behind the survey, told the Forward.

The survey of 2,002 evangelicals was also sponsored by Chosen People Ministries, a Messianic Jewish organization.