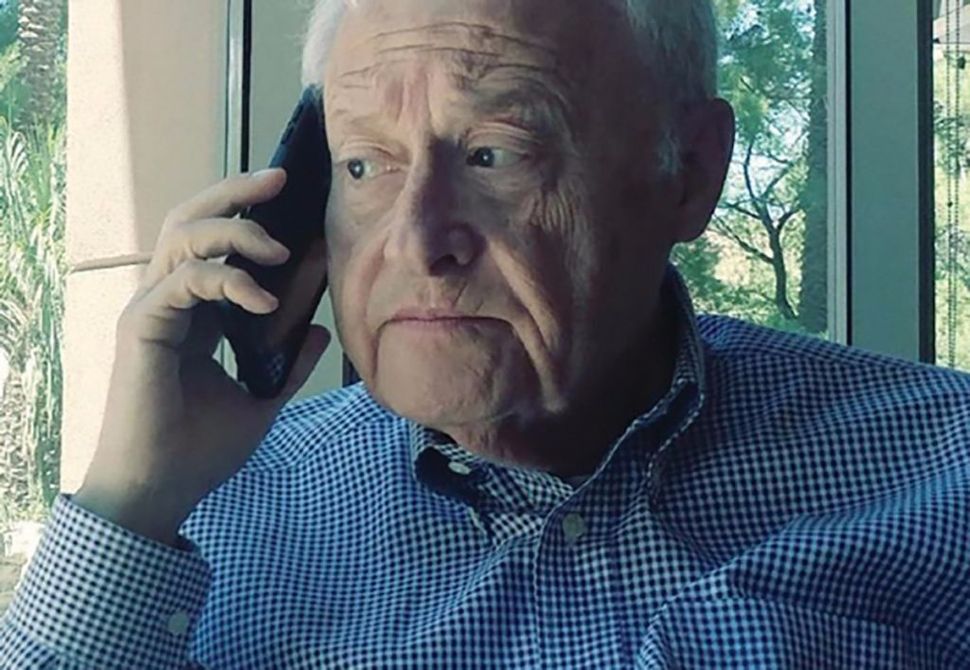 Robert Fisher was a highly popular regional director of USY three decades ago in California. He admitted to sexually inappropriate behavior with teenage boys. Image by Bobfishernv.com

A popular former regional director of Conservative Judaism’s youth group admitted to “improper behavior” with teenage boys in an interview with the New York Jewish Week.

Two former youth group leaders accused Robert D. Fisher, who ran the Pacific Southwest Region of United Synagogue Youth, of coercing them into sleeping in his bed in the 1980s. One person said that when he was staying at Fisher’s house he woke up to feel Fisher massaging his legs and working his way up his body.

Fisher said that he “carr[ies] shame and regret” about his past actions, which also included inappropriate behavior with high school students in the youth group he led in St. Paul, Minnesota.

Fisher told Jewish Week editor Gary Rosenblatt that he himself was raped twice, including as a five-year-old. Fisher said that he has been able to control his behavior with the help of therapy. He claimed that he was never alone with a child in the 26 years that he has lived in Las Vegas, including when he worked with bar mitzvah students.

The United Synagogue of Conservative Judaism says that Fisher resigned from the organization in 2002.

“We are devastated to learn that incidents of this nature took place, and that USY members were victimized,” USCJ CEO Rabbi Steven Wernick said in a statement.