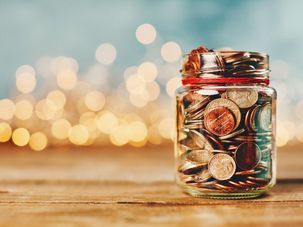 How USYers gave over $20,000 to racial justice organizations

Pirkei Avot 2:16 tells us, “It is not your duty to finish the work, but neither are you at liberty to neglect it.” 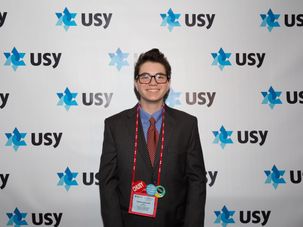 “I want there to be a system where if someone identifies as trans, they are able to room with the gender that they identify with.” 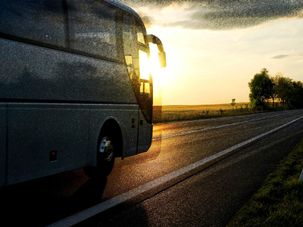 After A Teen Tour Turned Into An Abuse Nightmare, Waiting On An Apology

Jimmy Cohen was convicted of molesting teens on a Conservative movement youth program. Participants still haven’t heard from the organization. 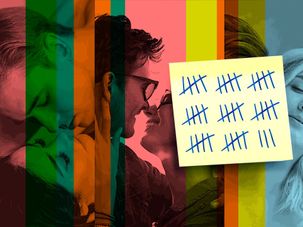 “I don’t think it’s setting people up for sticking with getting to know what they personally want and need out of a relationship.” 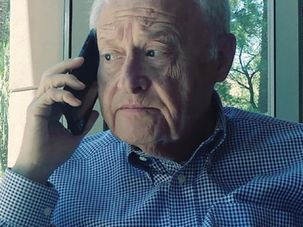 “I wish I could go back and apologize, but I brought this on myself,” said Robert Fisher, the former leader of USY’s Pacific Southwest Region. 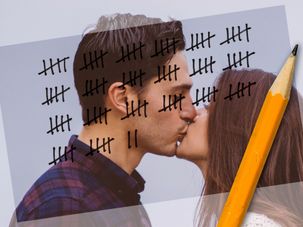 Generations of participants in Conservative Judaism’s youth movement have participated in a game in which they compete for points by hooking up. 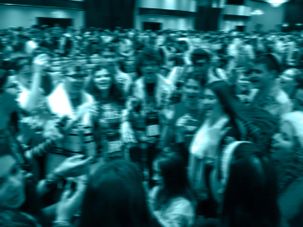 The USCJ suspended a longtime former youth group leader following an allegation against him of an incident of sexual impropriety in the 1980s.