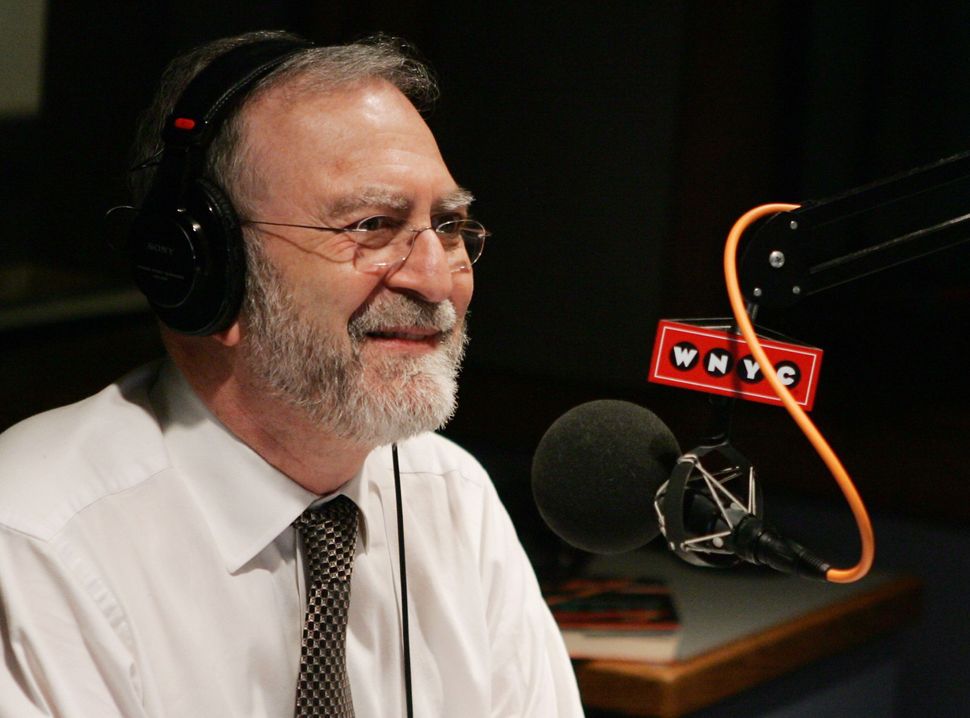 Two popular New York public radio hosts have been put on leave as their station investigates allegations of inappropriate conduct.

Leonard Lopate and Jonathan Schwartz were being taken off WNYC airwaves immediately, the station announced Wednesday.

“New York Public Radio takes these kinds of allegations very seriously and is reviewing these matters promptly,” WNYC CEO Laura Walker said in a statement. “NYPR is committed to taking all appropriate steps to ensure a respectful, equitable, inclusive and harassment-free workplace for everyone.”

Lopate has hosted a public discussion show on WNYC for 32 years, and has interviewed wide-ranging guests like Barack Obama and Stephen Sondheim. Schwartz, an authority on jazz and Frank Sinatra, first appeared on the radio in New York in 1958.

Lopate told CNN that he was shocked by the decision.

“I’m baffled by this. It makes absolutely no sense to me,” he said. “I’m sure that any honest investigation will completely clear me.”

The suspensions come after claims of inappropriate behavior have led to the firing or suspensions of other public radio figures, including “A Prairie Home Companion” creator Garrison Keillor.