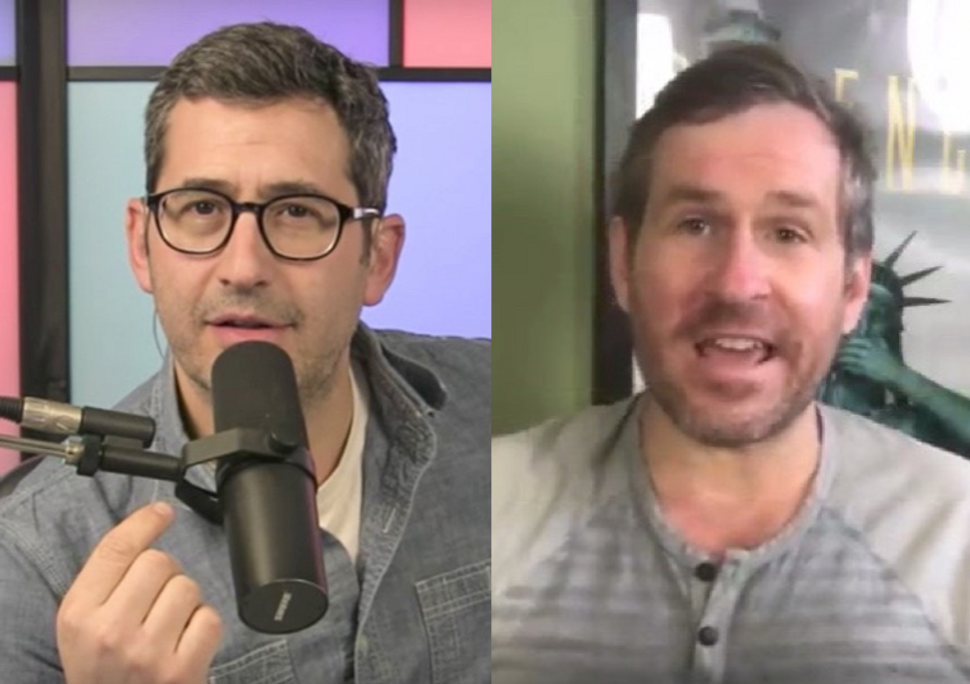 MSNBC will offer Sam Seder his job back as contributor on the network, and he plans to accept his old position, sources told The Intercept.

Seder, a comedian and radio host, was effectively fired from the network after a prominent far right figure “trolled” him on Twitter. Mike Cernovich reposted a tweet Seder published in 2009, in which Seder mocked the people defending accused rapist Roman Polanski on the grounds that he is a good filmmaker. 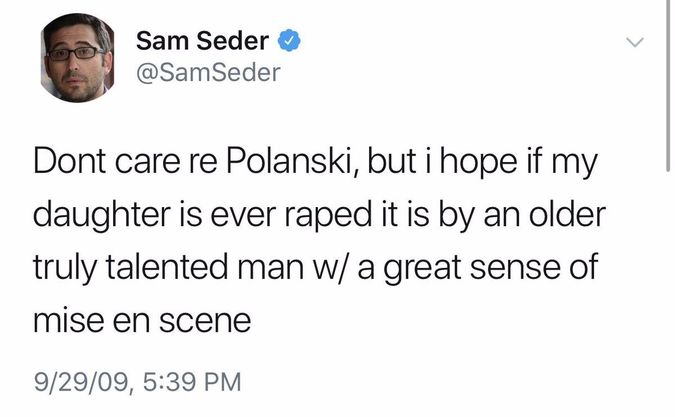 “I appreciate MSNBC’s thoughtful reconsideration and willingness to understand the cynical motives of those who intentionally misrepresented my tweet for their own toxic, political purposes,” Seder said in a statement to The Intercept.

Cernovich targeted Seder after Seder criticized Senate candidate Roy Moore. Cernovich presented the old tweet as an endorsement of rape, leading to widespread outrage among conservatives on social media. MSNBC was initially seen as caving to the prominent conspiracy theorist.

“Sometimes you just get one wrong, and that’s what happened here,” said MSNBC president Phil Griffin in a statement to The Intercept.