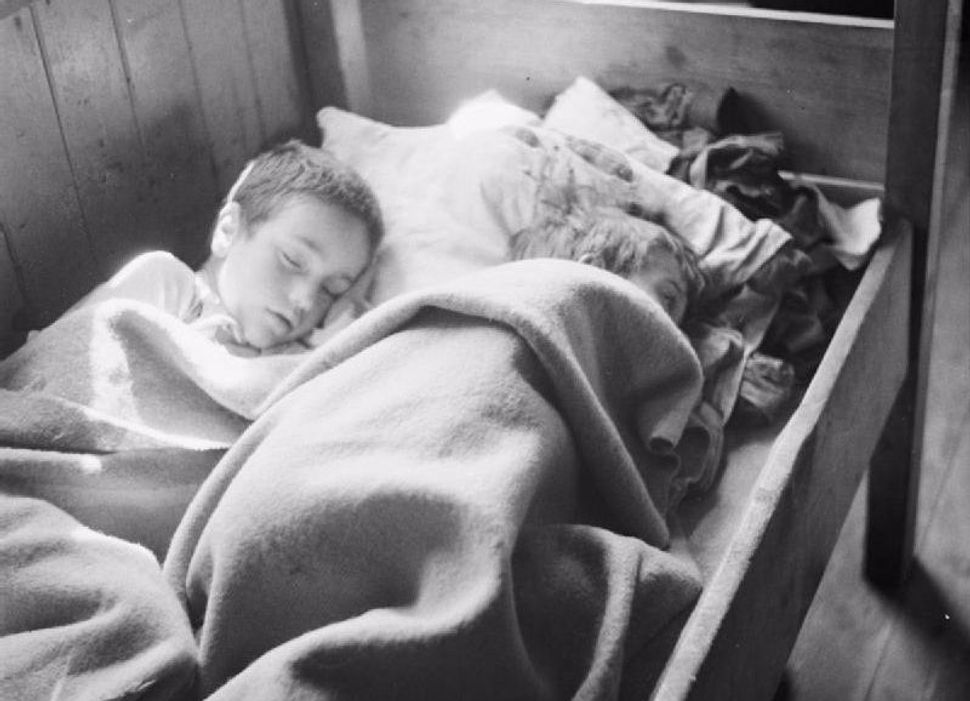 Children liberated from the Bergen-Belsen concentration camp in 1945. Image by wikimedia

Ruth Saperstein Jaffe, of Sleepy Hollow, New York, was once Bela Raphael, an orphan of the Holocaust who brought hope to the world in the aftermath of the war. Brought to New York by a Jewish G.I. who pledged to raise a child orphaned by Hitler’s killing machine, Jaffe’s largely forgotten story is retold in a New York Times profile.

Jaffe, 75, was greeted by reporters and cameramen when her adoptive father, Bert Simmons, brought her back from Berlin in 1946, when she was three years old. Her parents and sisters had been killed in Auschwitz. She practically adopted Simmons: when he visited a Jewish orphanage, she ran into his arms. He named her Ruth.

“Bela died before she even got to the U.S.,” her daughter, Beth Jaffe-Davis, said. “My mother was always Ruth.”

But the soldier’s wife had fallen in love with another man. He arranged for another couple — the Sapersteins, of Long Island — to adopt Ruth.

Now, Ruth Saperstein-Jaffe is a quiet grandmother to five, and has only foggy recollections of her ordeal — and no memories of the Holocaust.

She named her daughter in honor of the soldier who saved her.