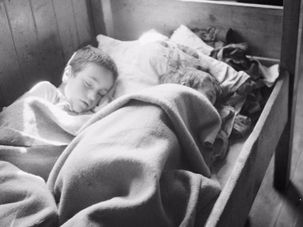 Jaffe was brought to New York by a Jewish G.I. who pledged to raise a child orphaned by Hitler’s killing machine 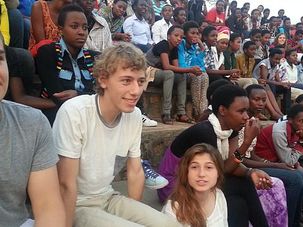 Anne Heyman’s son is being welcomed with open arms at the Rwanda school founded by his late mother. Amid the tears, the students say they have found strength. 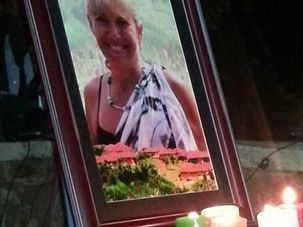 A trailblazing Rwanda school for genocide orphans was plunged into intense mourning by the death of its founder Anne Heyman — revered by students as a “second mother.” 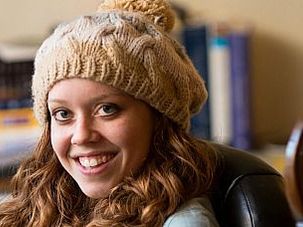 At the start of the Jewish New Year, Simi Lichtman finds herself contemplating the death of the father she barely knew, and her obligation to mourn for him.