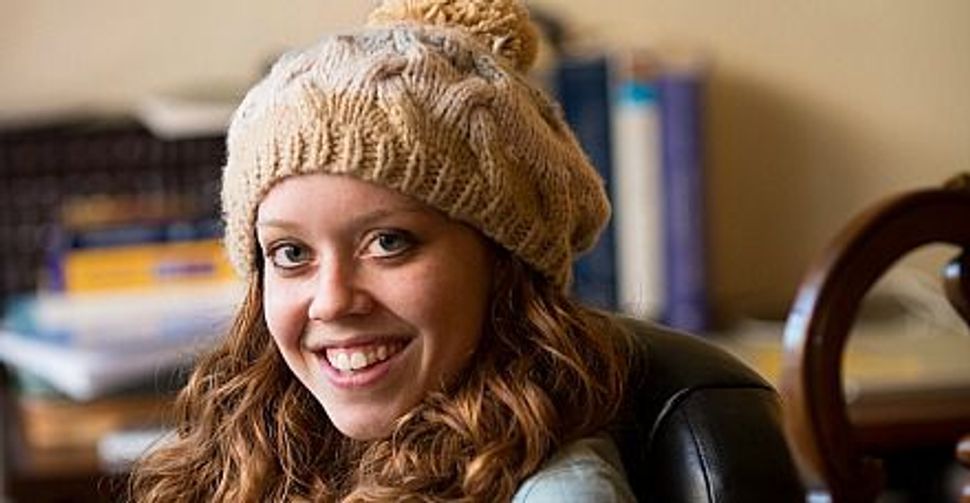 It’s the beginning of another Jewish year, holidays are bookending each week, and death is in the air. Two of the Yizkor prayers — the mourner’s prayer, which is recited on four different holidays throughout the year — are said this month alone. If that weren’t enough to put death on my mind, my father’s yahrzeit falls right between Rosh Hashanah and Yom Kippur every year.

My father died when I was three. I was young enough that I didn’t really know him, and yet old enough to have a string of unconnected and almost meaningless memories of him. I remember him folding his tallit in my parents’ bedroom, reminding my siblings and me to chew with our mouths closed and helping us feed Cheerios to the ducks that lived in our bushes. 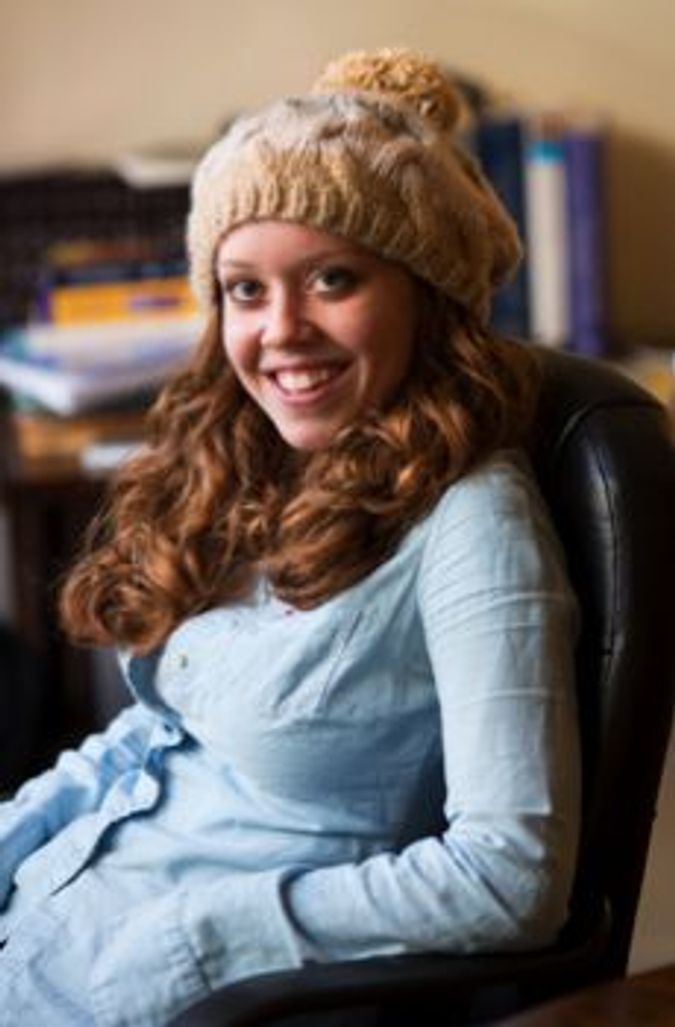 I’ve held on to these memories tightly, reviewing them in my mind enough times that I’ve started to wonder if I actually remember them anymore or just remember remembering them. It’s hard to miss someone you barely knew, and harder to mourn someone you only knew for three years — years that you were barely cognizant — even if that person did help bring you into this world.

As much as I can’t emotionally connect to my father, it’s still my responsibility in Jewish law to mourn him, five times a year at least: once on the anniversary of his death, and four times a year in shul, surrounded by other mourners to recite Yizkor.

Though technically I have been a mourner for most of my life, my mother allowed me to skip out on the Yizkor service until I was bat mitzvah age. Maybe she thought it was cruel to make a child stand in the midst of all the old women crying into their tissues, or maybe she just didn’t think it would resonate with me until I was older. Now, at the age of 24, I’ve been saying Yizkor for 12 years. Yet I still feel as awkward as I did those first times I stood in synagogue on the holidays and stared down at the pages of my siddur, silently repeating my father’s Hebrew name to make sure I didn’t forget it when it came time to say it aloud, and hoping no one was staring at the preteen and pitying her.

In almost every synagogue I’ve been to, just before the Yizkor prayer the rabbi gives some sort of speech on mourning dead loved ones, and then everyone who hasn’t lost a parent shuffles out of the sanctuary to stand in the hallway and chat while the unlucky ones stay inside to sniffle and promise to donate money to charity in the memory of their loved ones. Tradition has it that if people who aren’t mourning stay inside the sanctuary, the mourners would see these non-grievers around them and resent them for their luck.

What happens in actuality is that the mourners are made conspicuous. The girl who’s way too young to have lost a parent stands with her eyes cast downward and all the non-grievers glance at her as they file past. I’ve always felt like the odd one out during Yizkor, even as I’ve gotten closer to the age when it’s acceptable to have a dead parent. Yizkor can be said for any dead relatives, but only once you’ve lost a parent are you supposed to stay in the sanctuary to say it, and then you can say it for everyone else you’ve lost over the years.

Staying in the sanctuary for Yizkor has always felt to me a bit like coming out of the orphan closet. (In Jewish law, if you have lost one parent you are considered an orphan.) My close friends know that my father died, but my larger Jewish community does not. I have a stepfather, and people tend to assume that he’s my real dad. So staying in the sanctuary for Yizkor is often the first time a friend or acquaintance in synagogue finds out that I have a dead parent. For years I spent the moments leading up to Yizkor in dread, sure that someone in shul would turn to me and tell me I had to leave the sanctuary for Yizkor. “You’re not supposed to stay in unless you’ve lost a parent,” the hypothetical older woman would inform me, to which I would have to respond that I did, in fact, lose my father. The woman would then look at me with pity and remorse. This, of course, has never happened, but I still feel a twinge of nerves whenever Yizkor approaches.

Twenty-four is still fairly young to be saying Yizkor, but I’m — unfortunately — no longer the very youngest standing still while everyone else files out of the sanctuary. With marriage, I have started a new chapter in my life and attend synagogue in a new community. On Yom Kippur, once again, I came out of the orphan closet.