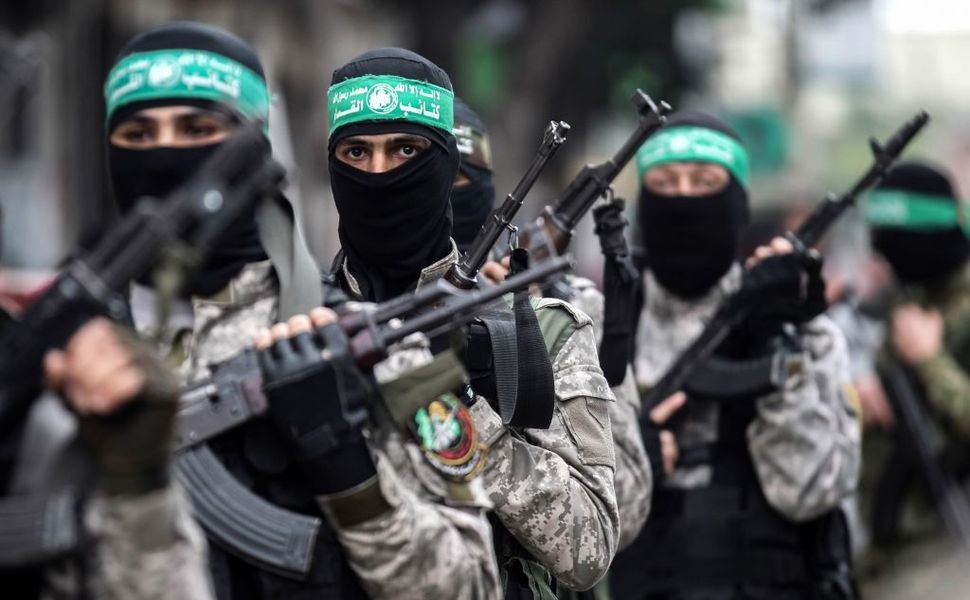 A Hamas cell from a Palestinian village near Nablus in the West Bank planned to abduct an Israeli soldier or a settler from a bus stop near Nablus, the Israel Security Agency, or Shin Bet, said in a statement released on Wednesday.

The three Palestinians alleged to be involved in planning the kidnapping were arrested in late October, but the arrests and the plot were held under a gag order until the release of the statement, the same day that findings in an investigation into the plot were sent to state prosecutors to prepare the indictments.

The cell members, Muad Ashtiyah, 26, who planned the kidnapping and acquired the weapons to carry it out; and cousins Mahmoud Ramadan and Ahmed Ramadan, both 21, were in contact with a member of the Hamas command in the Gaza Strip responsible for organizing military actions and the flow of funds from the Gaza Strip to Judea and Samaria, according to the ISA, which said it worked in conjunction with the Israel Police and the Israel Defense Forces in order to stop the cell.

The men gathered precise intelligence on routes, hitchhiking stops and the main junctions in the northern West Bank. “The plan was for cell members to disguise themselves as local Jewish residents and entice a victim to enter their vehicle,” according to the statement from the ISA.

“The ISA will continue to take determined action to thwart terrorist cells and planned attacks, especially by the Hamas terrorist organization which works tirelessly to perpetrate attacks in Israel,” the agency statement said.