Israeli Man Shot His Daughter, 9, Before Killing Himself In His Texas Home 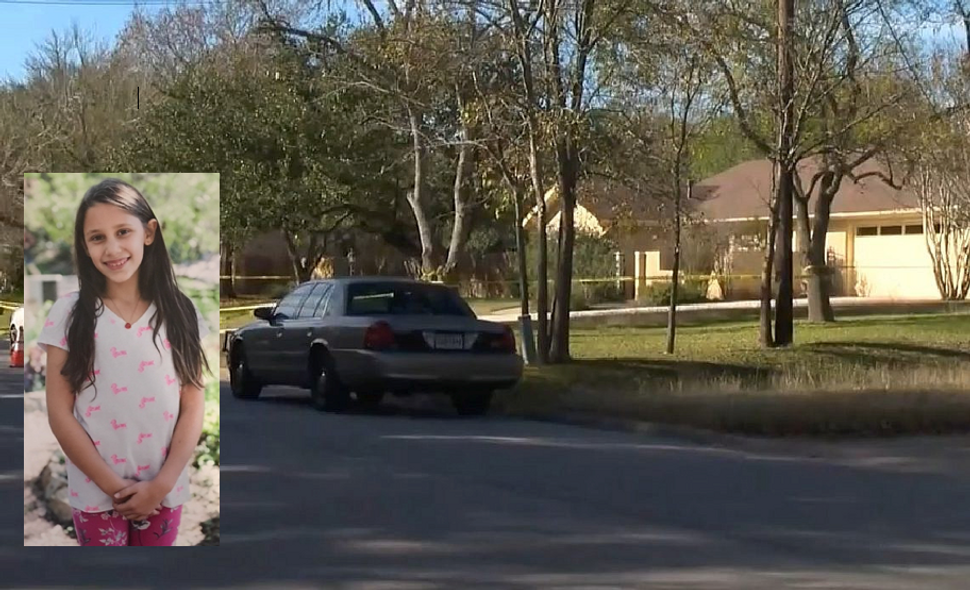 Lielle Kaplan was killed in an apparent murder-suicide this week. Image by YouTube/GoFundMe

An Israeli man living near Austin, Texas, apparently shot his nine-year-old daughter before killing himself, the Times of Israel reported.

A social worker found the bodies of Yariv Kaplan, 42, and Lielle Kaplan on Monday during a routine welfare home visit.

Yariv Kaplan’s father said that he had emailed the family with his intention to kill Lielle.

“The family alerted police, but to our great regret it was already too late,” the father said. He added that he learned about the murder-suicide when contacted by the media.

Kaplan was fighting for custody of Lielle with his wife, Anat Levitan Kaplan. The next hearing was scheduled for January.

Levitan Kaplan was in Israel at the time of the shooting, trying to arrange funds to bring her daughter back to the country. She has now set up a GoFundMe page to raise money to fly her daughter’s body to Israel for burial.

Israeli Man Shot His Daughter, 9, Before Killing Himself In His Texas Home