4 Palestinians Killed In Protests Over Jerusalem — Including Wheelchair-Bound Activist 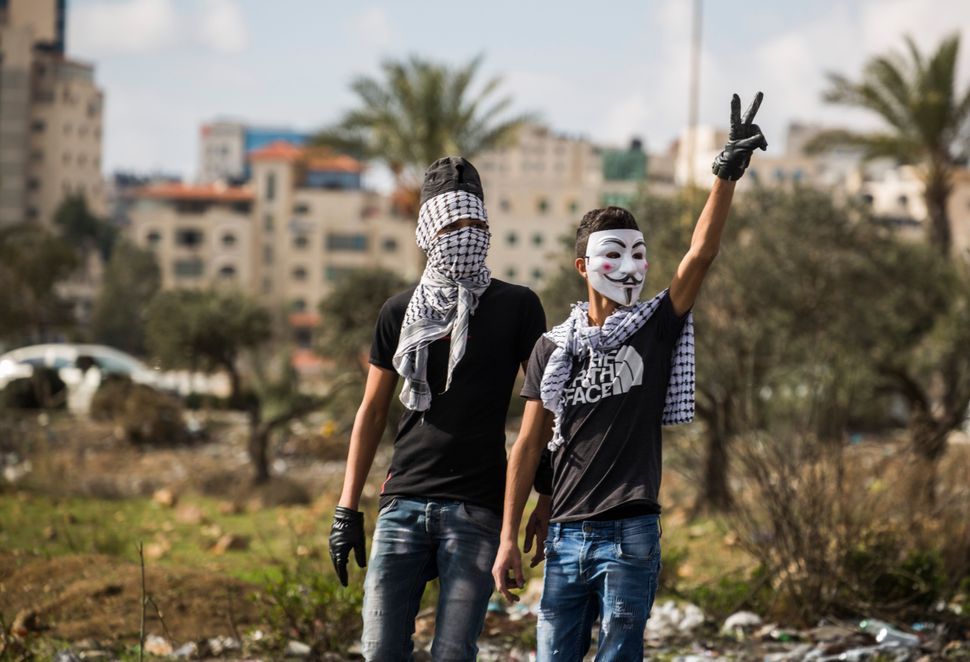 Most of the casualties were on the Gaza Strip border, where thousands of Palestinians gathered to hurl rocks at Israeli soldiers beyond the fortified fence. Medics said two protesters, one of them wheelchair-bound, were killed and 150 wounded.

In the occupied West Bank, another area where Palestinians are seeking statehood along with adjacent East Jerusalem, medics said two protesters were killed and 10 wounded by Israeli gunfire.

One of the dead was a man who Israeli police troopers said was shot after he stabbed a member of their unit. Reuters witnesses said the Palestinian held a knife and wore what looked like a bomb belt. A Palestinian medic who helped evacuate the man for treatment said the belt was fake.

Palestinians — and the wider Arab and Muslim world — were incensed at Trump’s Dec. 6 announcement, which reversed decades of U.S. policy reticence on Jerusalem, a city where both Israel and the Palestinians want sovereignty.

A military spokeswoman had no immediate comment on the wheelchair-bound protestor, Ibrahim Abu Thuraya. Abu Thuraya, 29, was a regular at such demonstrations. In media interviews, he said he had lost both his legs in a 2008 Israeli missile strike in Gaza.

4 Palestinians Killed In Protests Over Jerusalem — Including Wheelchair-Bound Activist