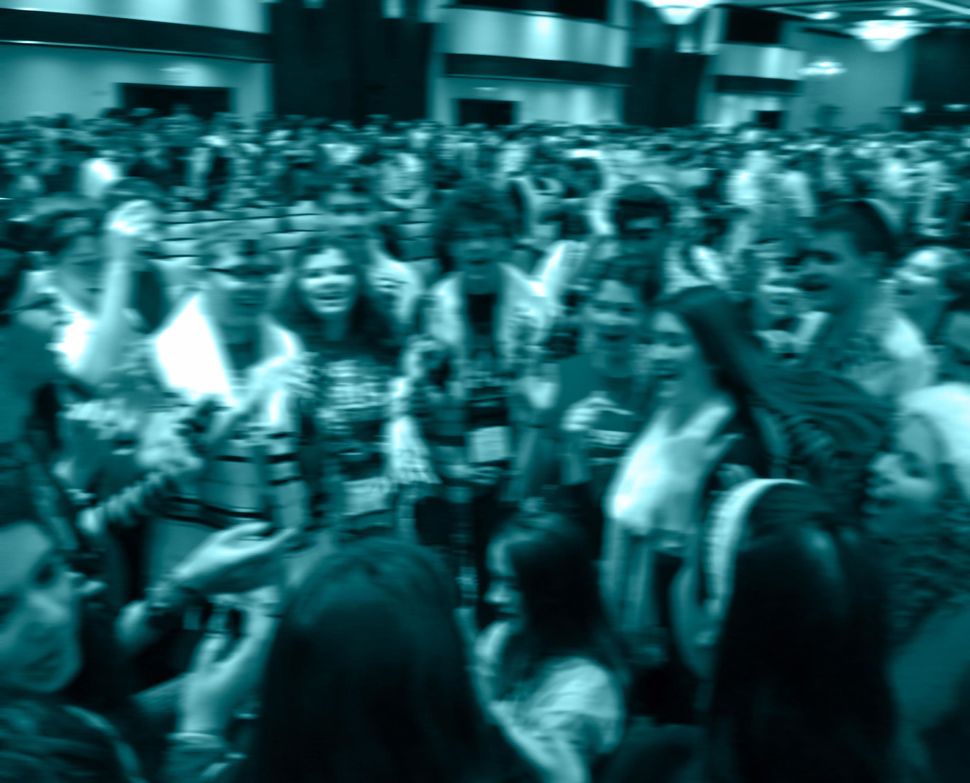 The central organization of Conservative Judaism ended a contract with Jules Gutin, the longtime former leader of its youth movement, following an investigation of a sexual abuse claim against him, JNS.org reported.

“Our investigation led us to sever the relationship with [Gutin] permanently,” Rabbi Steven Wernick, CEO of the United Synagogue of Conservative Judaism, told JNS.org. “We found the allegations to be substantive.”

Gutin was the director of the Conservative movement’s youth organization, United Synagogue Youth, for two decades. He had been involved with the group for far longer. As recently as this fall, he was under contract with USY to conduct tours for the group.

JNS.org obtained an email that Gutin sent in November to the accuser whose complaint spurred USCJ’s investigation, asking the accuser not to name him publicly.

Gutin denied the allegations to the USCJ, Wernick told JNS.org.