So, Is Al Franken Resigning Or Not? 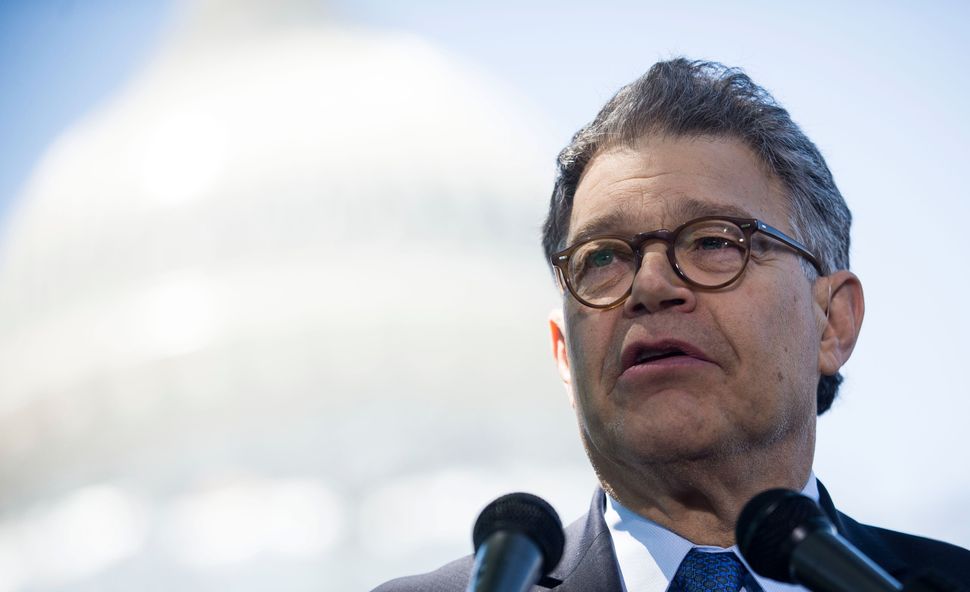 On December 7, an emotional Al Franken took to the Senate floor to announce that following allegations of sexual misconduct, which he denies in part, he’s resigning from his position as Minnesota’s junior senator. But Franken didn’t provide an exact date for his departure, triggering rumors about whether his decision to step down is, in fact, final.

And while speculations about Franken’s resignation timeline continue, a group of fellow Democratic senators is having second thoughts about whether the move is indeed necessary. Politico reported that 4 Democrats, including some who have initially called for Franken to step down, are now asking him to reconsider. “I hope they have enough guts … and enough conscience and enough heart to say, ‘Al, we made a mistake asking prematurely for you to leave,’” said West Virginia Democrat Joe Manchin.

Franken, according to the report, is not open to reversing his decision and plans to leave the Senate some time in January. Minnesota’s lieutenant governor Tina Smith has already been selected to replace Franken for the reminder of his term.

So, Is Al Franken Resigning Or Not?