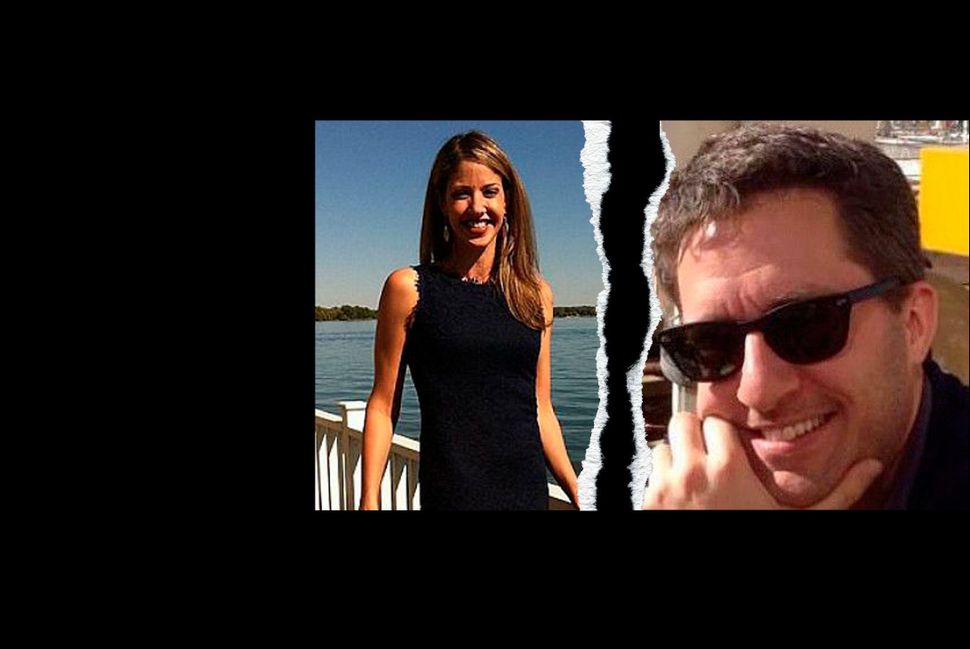 The mystery-shrouded murder of Florida law professor Dan Markel is back in the spotlight as a new television investigation touts new leads in the puzzling slaying.

Jeff Lacasse, an ex-boyfriend of Markel’s ex-wife, Wendi Adelson, denies being involved in the slaying, which police say was a murder for hire carried out in the driveway of Markel’s Tallahassee home amid a bitter divorce in July 2014.

“I’m the paranoid ex-boyfriend,” Lacasse bluntly tells police in an episode of People magazine. “I was surprised that you guys didn’t call me earlier, though, because I probably said a hundred times that I’d like to kick his ass because he kept, like, really making Wendi suffer.”

Earlier this year, two prison inmates may have provided a long-awaited break in the mysterious slaying.

According to the Tallahassee Democrat, the alleged hit man charged with killing Markel confessed to a fellow inmate that Markel’s ex-mother-in-law had ordered the murder to gain custody of their two children.

An alleged accomplice, who has pled guilty to second-degree murder, implicated Markel’s ex-wife, Wendi Adelson, in the murder plot.

Wendi Adelson, for her part, told police that she feared that someone had had her husband killed on her behalf.

“Danny didn’t treat me very well, and I’m so scared that maybe someone did this … because they thought this was good somehow,” Adelson said.

This story was updated on January 24, 2018 to clarify Lacasse’s statement.