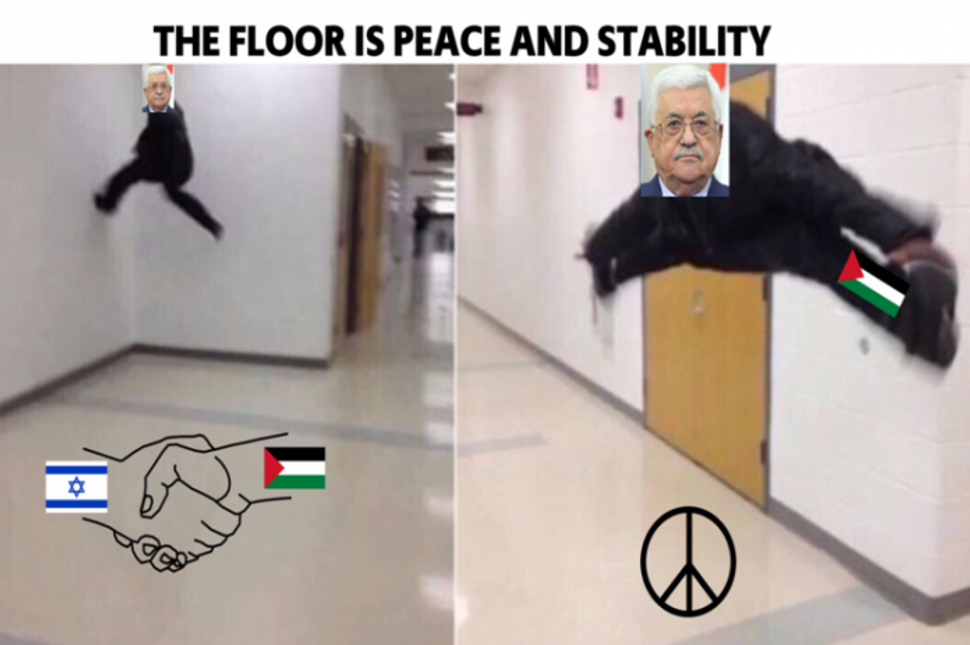 With reports of young voters’ increasing support for the Palestinian cause, and concern about anti-Israel boycott campaigns and anti-Semitism on college campuses at a seeming all-time high, how do you reach the youth and convince them to support the Jewish state?

The winners of the second edition of the Milstein Meme Competition were announced Monday, with $2,000 in prize money being split among the top 18 contestants.

“This is only the second meme competition, but I am really impressed with the quality and quantity of memes we received, which are now available as a resource to be shared on the social media channels of our partner organizations and for the entire pro-Israel community,” Milstein told the JNS news service.

Judging was overseen by a panel of pro-Israel high school and college students, who used a formula weighing creativity, “quality of the meme’s message,” and popularity during the voting period. 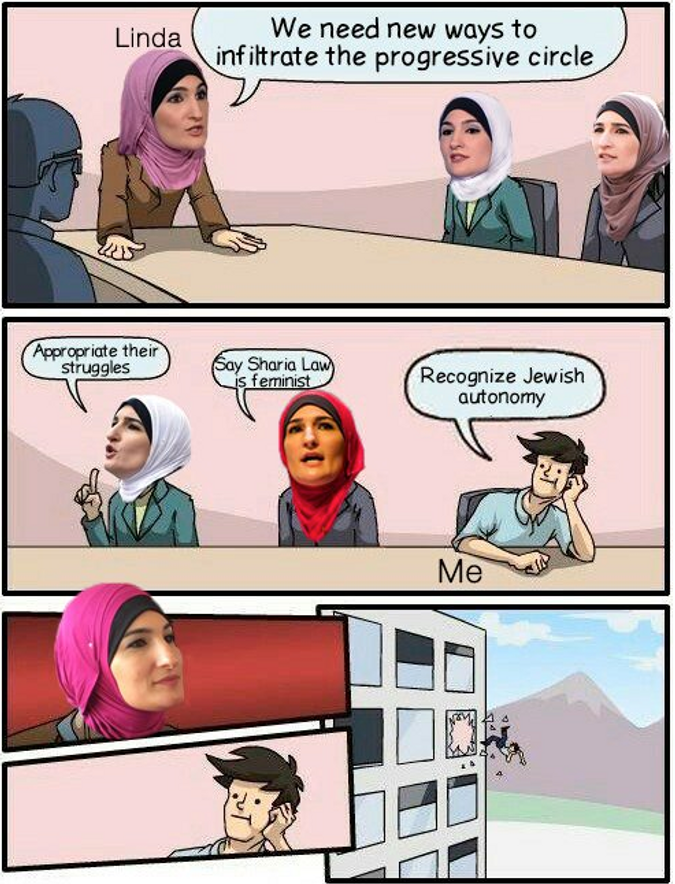 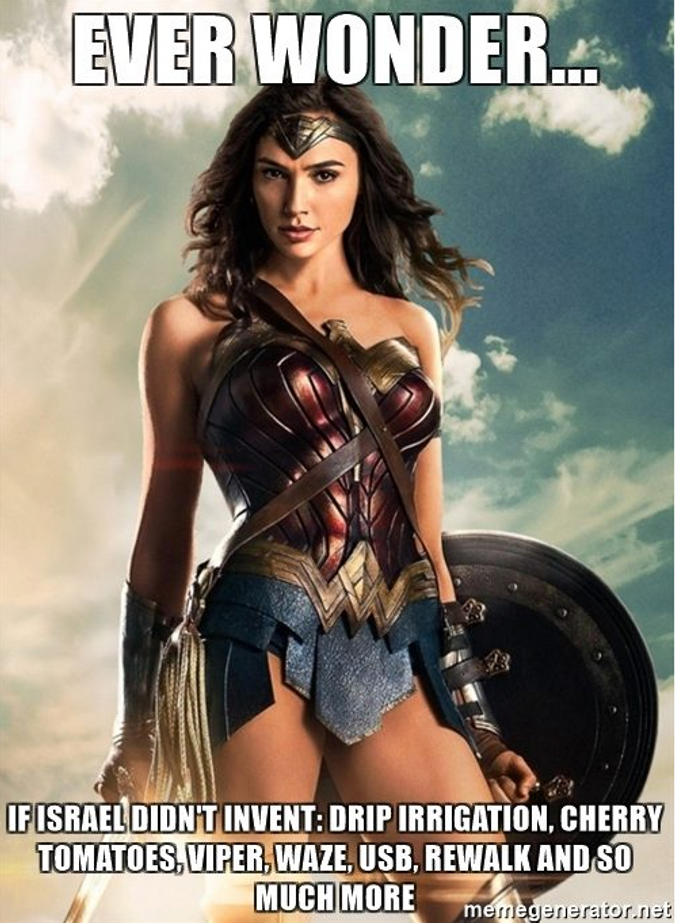 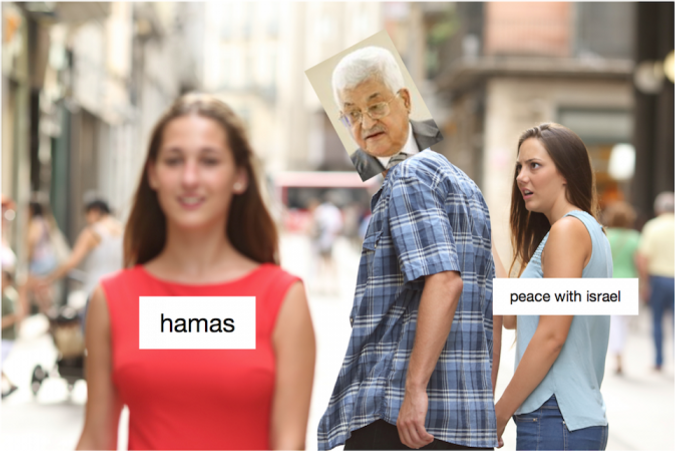 This entry, from last summer’s competition, was certainly the most interesting: 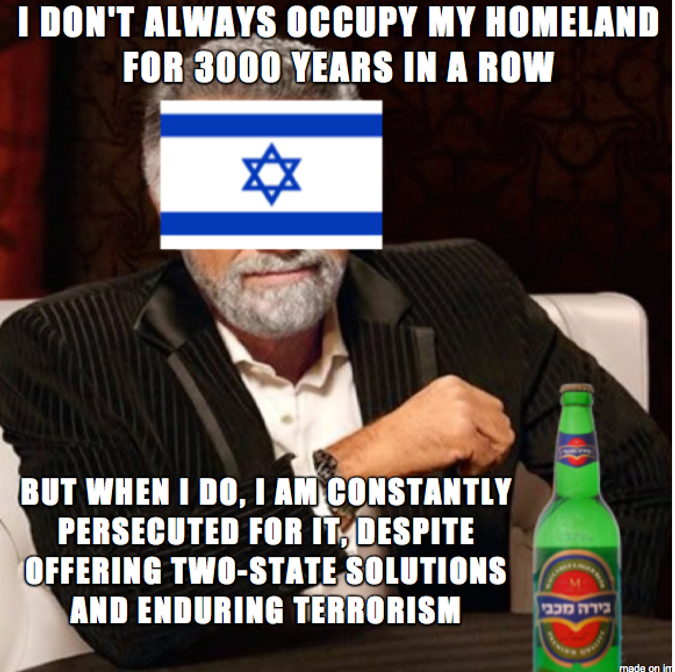 After an investigation of the archives of KnowYourMeme.com, considered an authoritative source on the virality and origin of memes, the Forward could not identify any memes that went viral that were created with the assistance or support of pro-Israel multimillionaires. The Forward will continue to monitor the situation as it develops.