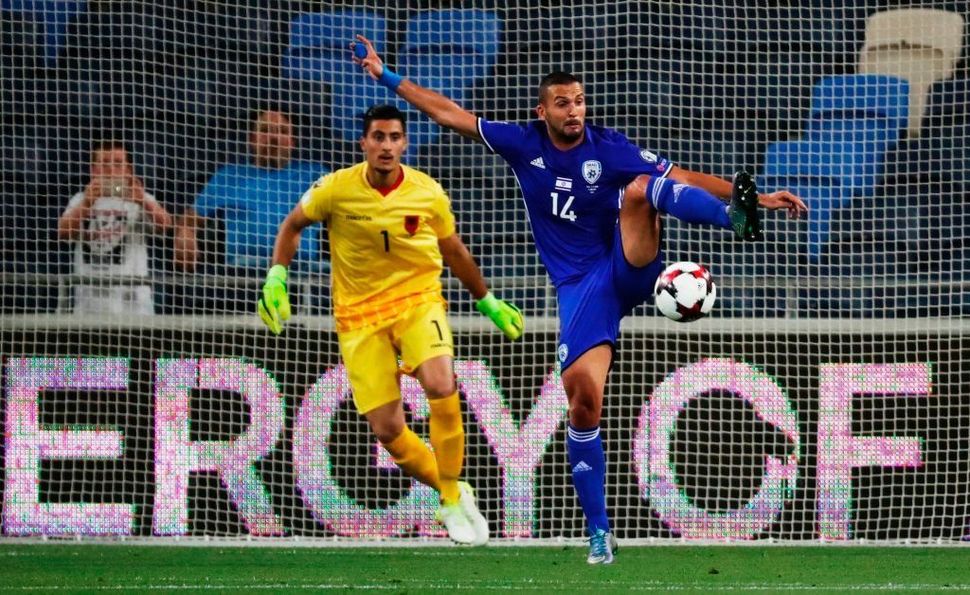 Kosovo police arrested 19 people in November 2016 on suspicion that they had links with the Islamic State militant group and were planning attacks in Kosovo and neighboring Albania. Nine of them were charged.

The state prosecutor said some of them were in contact with Lavdrim Muhaxheri, Islamic State’s self-declared “commander of Albanians in Syria and Iraq,” who ordered them to attack. Police said Muhaxheri was killed in June this year.

“I accept guilty plea,” defendant Kenan Plakaj said in court. He is accused of making explosives, after police found half a kilo of explosives at his house, the indictment said. The other defendant, Besart Peci, also pleaded guilty.

Sentences were not announced.

Another defendant facing trial had kept in his basement 283 grams of self-made explosives. The same triacetone triperoxide explosive was used in attacks in Paris and Brussels and has been found in various foiled bombings in Europe since 2007.

No militant attacks have been staged in Kosovo, whose population is largely ethnic Albanian Muslim. But at least 200 people have been detained or investigated over offenses related to Islamic State, and a total of 300 Kosovars have gone to Syria to fight for Islamic State. More than 70 have been killed.

International and local security agencies in Kosovo are worried that many of those returning from combat zones will pose a security threat.

In 2015, Kosovo adopted a law introducing jail sentences of up to 15 years for anyone found guilty of fighting in wars abroad.