With Franken’s Departure, An End To Four Decades Of Jewish Minnesota Senators 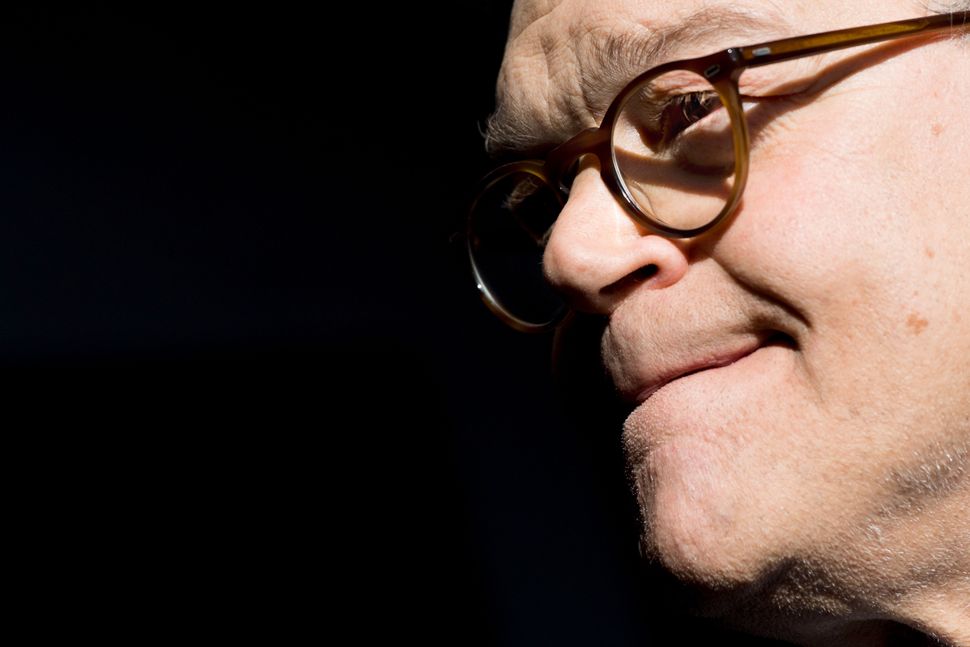 Sen. Al Franken, Democrat of Minnesota, speaks outside his office on Capitol Hill in Washington, D.C., on November 27, 2017. Image by JIM WATSON/AFP/Getty Images

Sen. Al Franken’s upcoming resignation marks the end of an era: It will be the end of a nearly 40-year streak of Jews representing Minnesota in the U.S. Senate.

First came Rudy Boschwitz, a Jewish Republican who won the 1978 election. He kept his seat in 1984 but lost it in 1990 to Democrat Paul Wellstone, who was also Jewish. The rivals met again for a rematch in 1996, and Wellstone won again.

Wellstone was killed in a plane crash in 2002, days before the elections, and the seat was won by Republican Norm Coleman (who is not only Jewish, but later went on to chair the Republican Jewish Coalition).

Six years later, Coleman faced a tough r-eelection bid. After a lengthy recount and legal challenge, he lost to Franken, who often mentioned his Judaism in his comedy routines. Franken won re-election in 2014. Last month, after a string of revelations about his sexual misconduct, he announced his intention to resign.

Franken is set to depart on January 2 and will be replaced by Tina Smith, Minnesota’s lieutenant governor. Smith is not Jewish.

A chain of almost four decades has been broken.

The longest streak of Jewish Senate representation now belongs to California: Thanks to the long tenure of Dianne Feinstein, a member of the tribe has been representing the Golden State since 1992.

With Franken’s Departure, An End To Four Decades Of Jewish Minnesota Senators