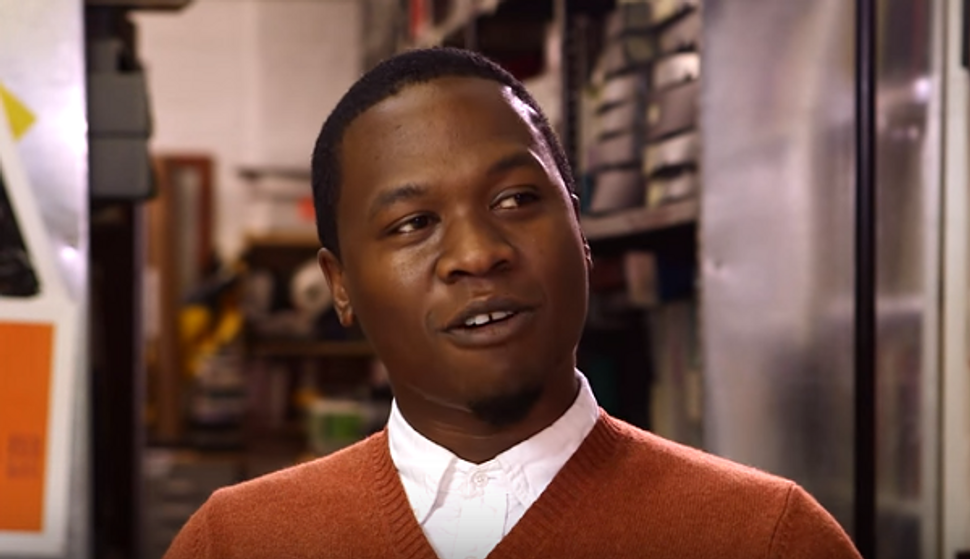 Juan Thompson, the former journalist who bombarded Jewish community centers with fake bomb threats in a revenge plot against an ex-girlfriend, was sentenced on Wednesday to five years in prison.

“This is domestic terror in the literal sense,” his one-time girlfriend Francesca Rossi said in court. “Juan devoted over an entire year to destroying my life,” she said, describing how Thompson made more than a dozen bomb threats in her name.

I can’t express the elation of today. My glorious client, Francesca Rossi, spoke the truth about her nightmare in a “#BelieveWomen” tshirt. And the judge did!! And sentenced Juan Thompson 14 months more than the guidelines recommended. pic.twitter.com/mtJ5V7q2Me

Thompson was previously fired from the investigative website Intercept for fabricating quotes.