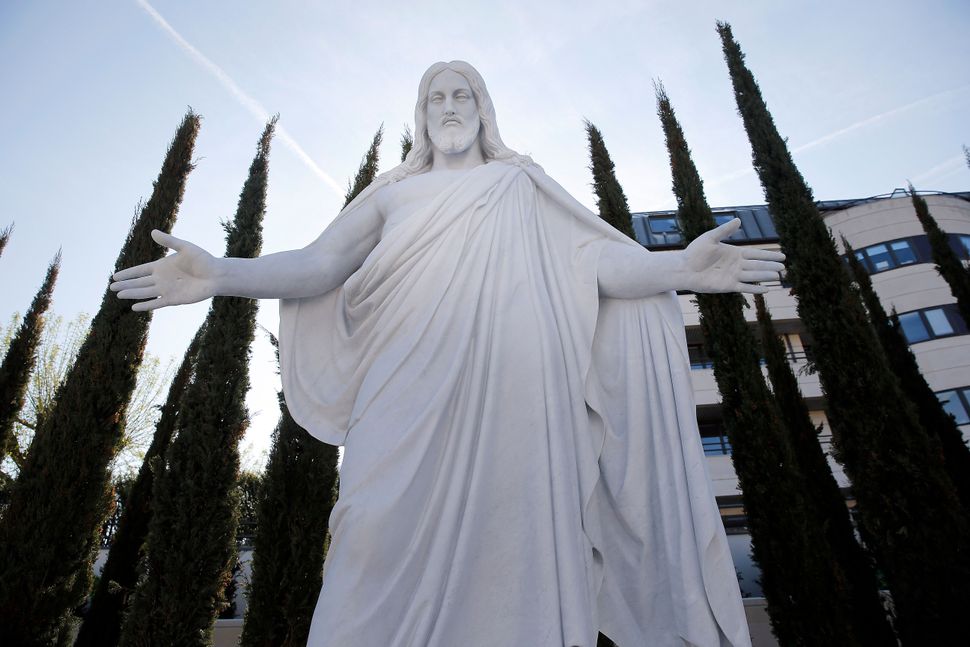 Mormons are continuing to posthumously baptize Holocaust victims — despite church rules that are meant to restrict the ceremonies only to a member’s ancestors.

This discovery was made by a former Mormon and researcher Helen Radkey and shared with the Associated Press.

The church, in a statement to the AP, acknowledged the ceremonies violated its policy and said the baptisms would be invalidated.

These “proxy baptisms” are rooted in a core church teaching that Mormon families spend eternity together. It is common for new members to the church to perform the baptism for their non-Mormon ancestors. Under official church teachings, the rituals only provide the deceased a choice in the afterlife to accept or reject the offer of baptism, a distinction that is important for defenders of the religious tradition.

By “performing proxy baptisms in behalf of those who have died, Church members offer these blessings to deceased ancestors,” the website of the Church of Jesus Christ of Latter-day Saints reads. “Individuals can then choose to accept or reject what has been done in their behalf.”

The ceremonies first drew public outrage in the 1990s when it was discovered they were performed on thousands of Holocaust victims. The rite has persisted, though, drawing the ire of many Jews.

To read more about Jews and Mormonism go here and here.