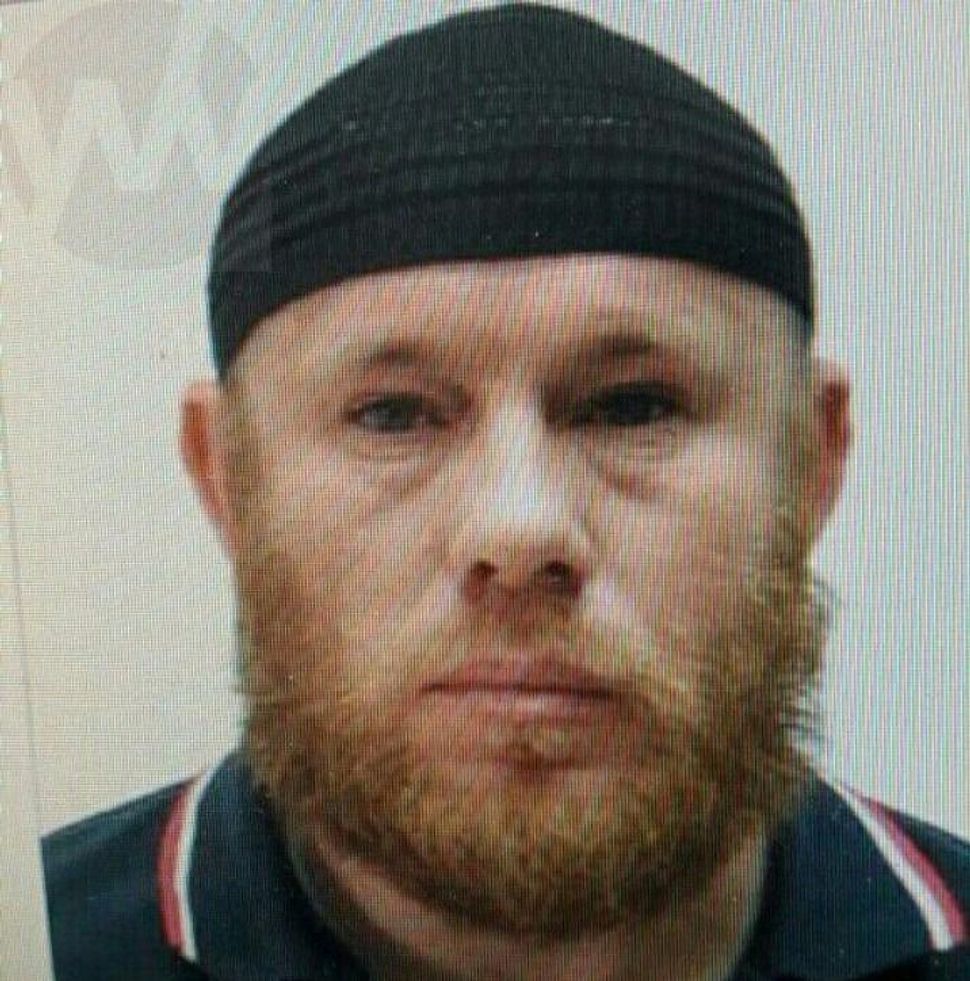 (JTA) — An Israeli immigrant from Belarus who later converted to Islam was convicted for trying to join the Islamic State.

Valentin Vladimir Mazalevsky, 40, a married father of five who lives in the Arab-Israeli town of Shibli in northern Israel, was arrested in February for trying to join the jihadists.  He was convicted on Wednesday by the Nazareth District Court of contact with a foreign agent, attempting to travel to an enemy country, and obstruction of justice.

Mazalevsky purchased a one-way ticket to Turkey in order to cross the border into Syria and join the organization as a fighter, according to the Israel Security Agency, or  Shin Bet, which said he was active in an online Islamic State support group and coordinated his trip to Syria with it.

He reportedly converted to Islam four years after making aliyah, in 2000 during his military service, after having met his wife, a resident of Shibli.

Mazlevsky reportedly told the court that he was not planning to join the Islamic State, but was traveling to Syria in order to live under its newly formed Islamic Caliphate, the Nazareth District Court’s decision said, according to the Times of Israel.

Police knew of Mazlevsky’s support for Islamic State since at least July 2016. He will be sentenced in February 2018.