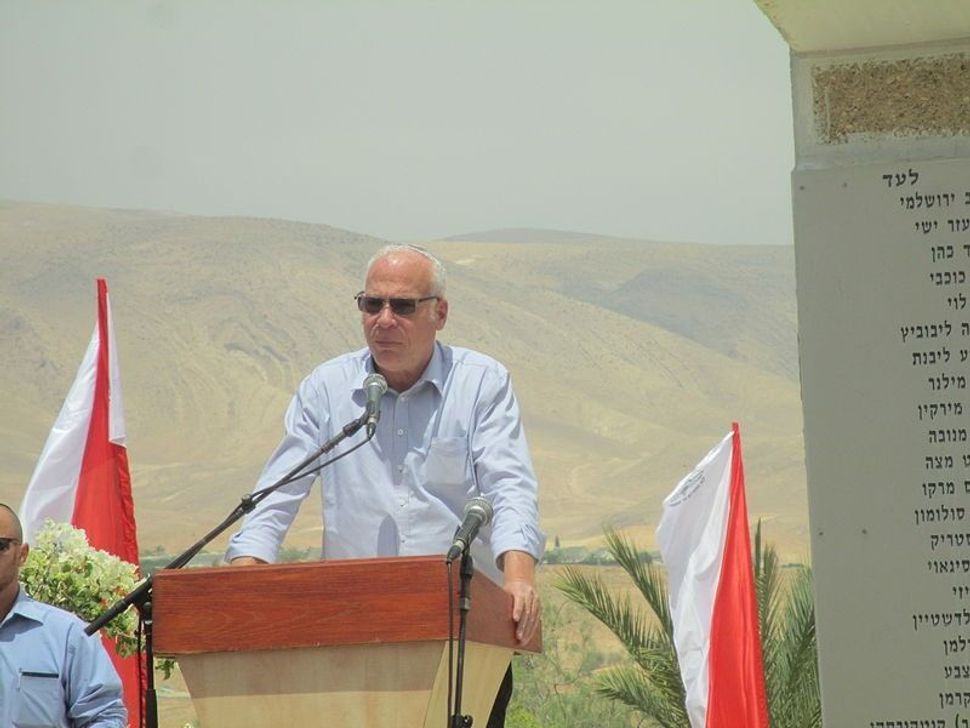 Four years of heavy drought have overtaxed Israel’s unmatched array of desalination and wastewater treatment plants, choking its most fertile regions and catching the government off-guard, with farmers bearing the brunt.

Agriculture Minister Uri Ariel, an Orthodox Jew, has a hand in determining water policy and how the resource is allocated, but to balance the science with the spiritual, he teamed up with leading rabbis to organize a public prayer session.

“We significantly lowered the cost of water, we are carrying out many studies on how to save water in different crops, but prayer can certainly help,” Ariel said.

A crowd of a few thousand gathered at the Western Wall in Jerusalem’s old city, the holiest place for Jews to worship, chanting a special prayer to end the drought.

Some pundits were skeptical.

Top-selling newspaper Yedioth Ahronoth published a commentary that said Ariel should instead focus on promoting policies to fight climate change, such as limiting greenhouse gas emissions in agriculture.

“Prayer is not a bad thing, but the minister has the ability to influence (matters) in slightly more earthly ways,” it said.