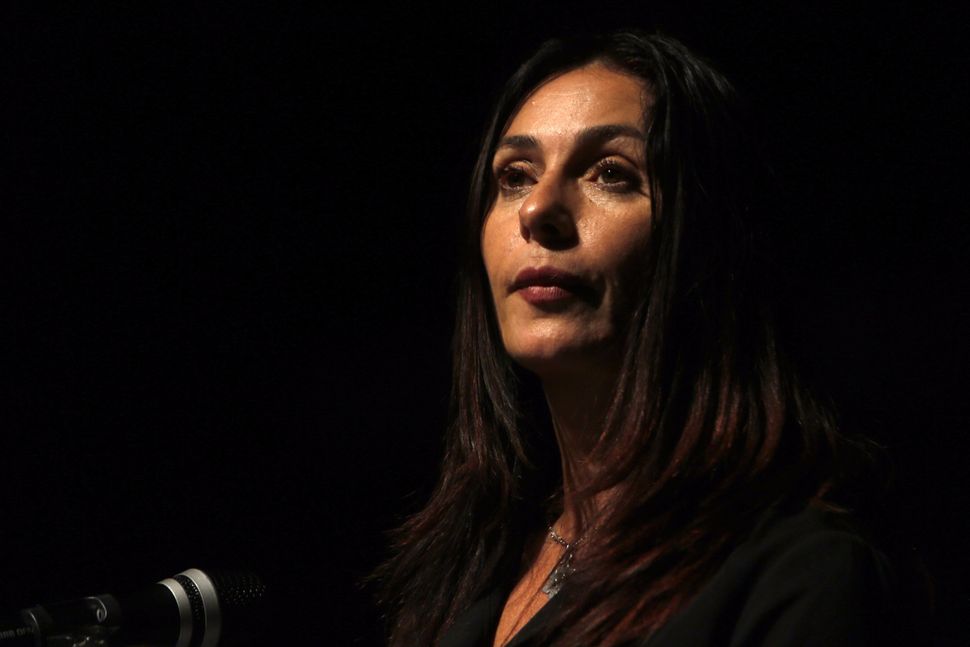 Israel’s minister for sports and culture recently pressured the National Basketball Association to delete the word “occupied” from a listing for the “Palestinian Territories,” the Guardian reported.

The designation was on a part of the NBA’s site listing countries in a pop-up menu for a poll of favorite players. Representatives for the NBA say the list of countries was received from a third party.

In asking the NBA’s commissioner, Adam Silver, to remove the word from the site, Israel’s culture minister, Miri Regev, cited President Donald Trump’s recent decision to recognize Jerusalem as the capital of Israel.

“I view the inclusion of ‘Occupied Palestine’ in the list of countries appearing on your official website as legitimizing the division of the State of Israel and as gross and blatant interference, in contrast to the official position of the American administration and the declarations of President Donald Trump,” Regev wrote.

The vast majority of the world’s countries consider the Palestinian Territories, also called the West Bank, to be occupied illegally.