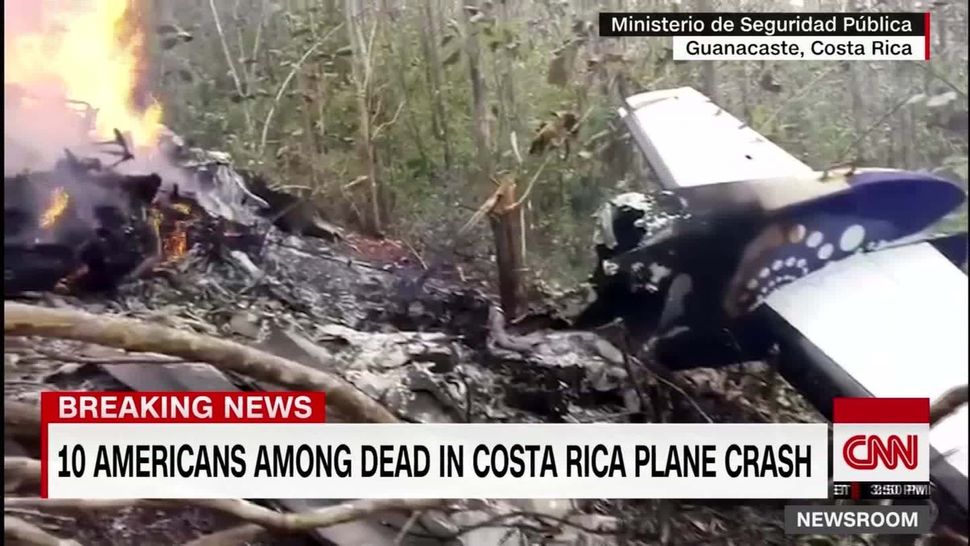 The Steinberg family of Scarsdale, New York, was wiped out in a plane crash Sunday in Costa Rica. Five other American tourists and the two pilots were also killed.

Now, friends of the families are trying to pick up the pieces.

Jonah Gray, 18, was the best friend of William Steinberg, the middle child, since they were two years old. They played varsity tennis together in high school and pick-up basketball at the Westchester Reform Temple.

“For the first time in my life, I feel like an adult — and I don’t think I’ll ever feel like a kid again,” a stunned Gray told the New York Post. “I keep hoping this is a dream inside a dream.”

“Someone said these kids would change the world and they really would have. Will was incredibly brilliant,” said David Ziman, 19, a friend of William Steinberg’s at the University of Pennsylvania, where they were in the same freshman class.

“The Steinbergs were like a second family to us,” Ziman added. “They were such a brilliant family. I’m at a loss for words. This is beyond anything.”

The plane crash also killed the Weiss family of Florida. Doctors Mitchell and Leslie Weiss were killed with their teenage children Hannah and Ari. Hannah was a student at the Jewish Theological Seminary’s List College.

“She would put aside anything for her friends, that was the most important thing to her,” her roommate, Jillian Axelrod, told the Post.